Revenge Inc: Netflix is all set to make a drama From Matthew Arnold, Dark Horse Entertainment 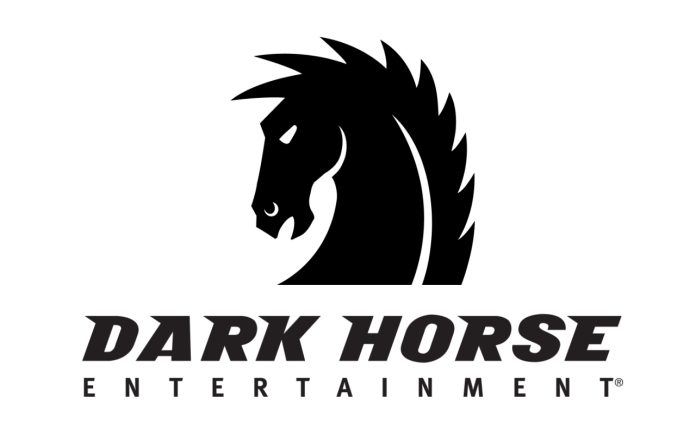 Netflix is all set to develop a drama from Mathew Arnold, Dark Horse Entertainment named Revenge Inc. An exclusive source from Variety has revealed this news.

The details about the plot are still unknown, but from the source, it has come to know that it focuses on a secret, underground company that specializes in taking revenge.

The drama named Revenge Inc is being produced, written, and directed by Matthew Arnold. It will be executively produced by Mike Richardson, Keith Goldberg, and Chris Tongue of Dark Horse Entertainment, the production arm of Dark Horse Comics.

Dark Horse has made a first-look deal with Netflix. The upcoming drama named Revenge Inc is not actually based on a Dark Horse comic but is an original idea. According to sources, Tongue brought the idea to the company for development.

Reps for Netflix, Dark Horse, and Arnold have rejected to comment on this matter.

Arnold is known for his recently co-developed and executively produced NBC epic drama named Emerald City. This drama is basically a modern reimagination of “The Wizard of Oz”. He is also known for creating the NBC series “Siberia,” on which he was also an executive producer and director.

He was being famed by APA, Good Fear Content, and Behr Abramson Levy.

The upcoming drama named “Revenge Inc” has further grown the relationship between Netflix and Dark Horse Entertainment. One of Netflix’s biggest hit series named Umbrella Academy has been currently produced by Dark Horse itself. The Umbrella Academy is going to debut for its third season in 2022. Recently, Netflix has also ordered a drama series titled Grendel, which is based on Dark Horse comic book of the same name. The drama stars Abubakr Ali. Dark Horse is also working on an animated series named Samurai Rabbit which is based on the Usagi Yojimbo comics, for the streamer.

Besides producing for Netflix, Dark Horse has also produced the Syfy series titled Resident Alien starring Alan Tudyk. The series debuted its first season in January 2021 and was renewed for its second installment in the month of March. Dark Horse is also developing the drama series named Wyrd at FX with The Americans alum Matthew Rhys attached to star in the title role.