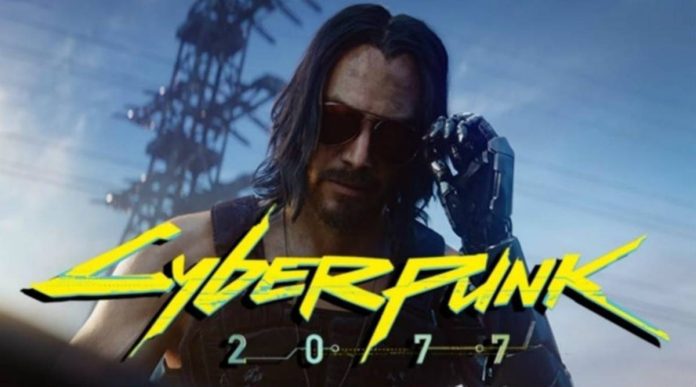 CD Projekt Red, the studio behind my favourite game. And before you ask my favourite title is The Witcher 3. The developer studio has just revealed its new updated roadmap.

The studio further revealed that any further updates, including the free DLC and next-gen console updates, will not be coming until 2022. in short, don’t expect to see any more Cyberpunk 2077 updates for the remainder of the year.

We have seen many last moment changes in the Cybperunk 2077 roadmap since it was first revealed. There were sudden plans for free DLC and the next-gen console update planned for the second half of 2022. however, Cyberpunk 2077 has faced numerous hurdles, especially on consoles, and many agree that the console performance could not be compared to the performance achieved on PC by the title.

The reason as to why the roadmap has been revamped remains unknown however with this new development it’s clear that Cyberpunk 2077 is not at the level, at least on consoles, to meet the expectations of both players and the developers.

We will have to reserve judgment on CD Projekt’s progress when the patches, free DLC, and next-gen update are released. The studio has also promised that it will be more careful about hyping its projects ahead of launches, and also that it is continuously working on Cyberpunk 2077.

Let’s hope that in 2022, Cyberpunk 2077 becomes the game-changer it was supposed to be.