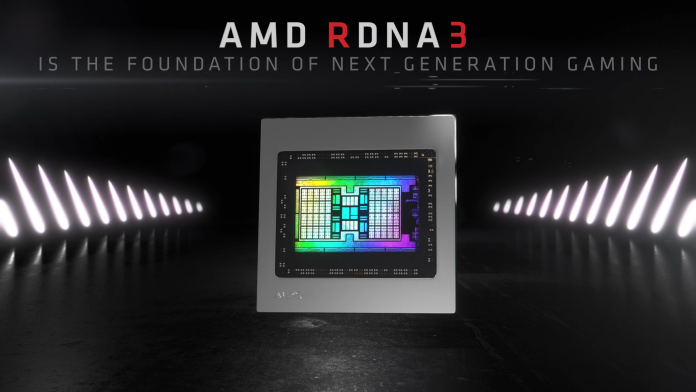 AMD is currently working on their next-generation RDNA 3 lineup and it looks like the flagship Navi 31 GPU for the upcoming Radeon RX lineup has been taped out today. According to a new tweet from the leaker Greymon55, we find that AMD has indeed taped out its flagship graphics chip for 2022.

it was in August, that the same leaker had reported AMD taping out its flagship RDNA 3 GPU, the Navi 31. and after two months finally we have another tweet from the leaker that the flagship is ready!

Now taping out doesn’t mean that we are close to launching but it is one of the many key milestones in chip development. It will be sometime before the chip achieves power on by AMD themselves and then we are going to start seeing the first engineering samples begin to roll out to key partners.

for now, we don’t have any information related to the launch of the device however, based on rumors and speculations the RDNA 3 based AMD Radeon RX 7000 series is expected within the second half of 2022. but it’s good to hear about such a key milestone being reached by AMD.