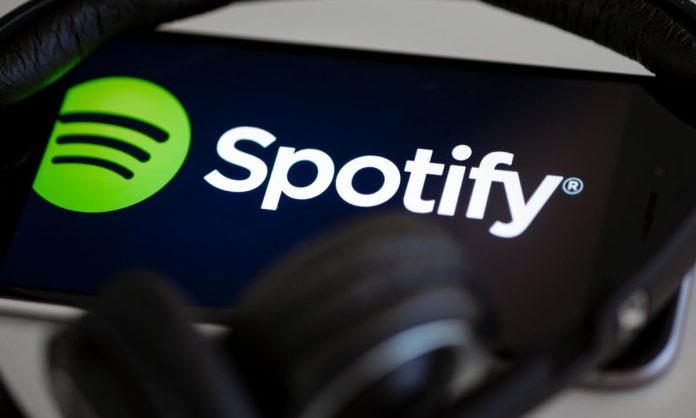 Spotify reported this week that it has completed its third quarter with 381 million total monthly active users. This new development marks an increase of 19 percent year over year and is also up by four percent from the previous quarter.

The streaming service provider, further stated that out of the total number, 172 million are premium subscribers, and they pay a monthly fee to use the service without ads. And the remaining 220 million monthly active users are ad-supported users and they are all subjected to advertising but they don’t pay any monthly fee for the service. And as you might have expected Spotify values its premium subscribers more than its free users.

Spotify also stated that the service’s ad-supported revenue grew 75 percent compared to the same period a year ago. Spotify further claims that the quarter ended with €2.5 billion ($2.9 billion) in total revenue which is up by seven percent quarter over quarter and 27 percent year over year.

The company’s podcast business also performed exceedingly well in the third quarter and the streaming service finished the quarter with 3.2 million podcasts in its library. Spotify officials further claim that they expect to finish the year with between 400 million and 407 million monthly active users and also it expects to add as many as 181 million total premium subscribers.

Earlier this year, the company had promised its users to provide access to CD-quality, lossless audio by the end of the year. However, the year is about to end, and if the company didn’t gear into HiFi any time soon then Spotify might not be able to complete its promise by the year-end.