Locke And Key Season 3: All details about the cast, release date, and many more 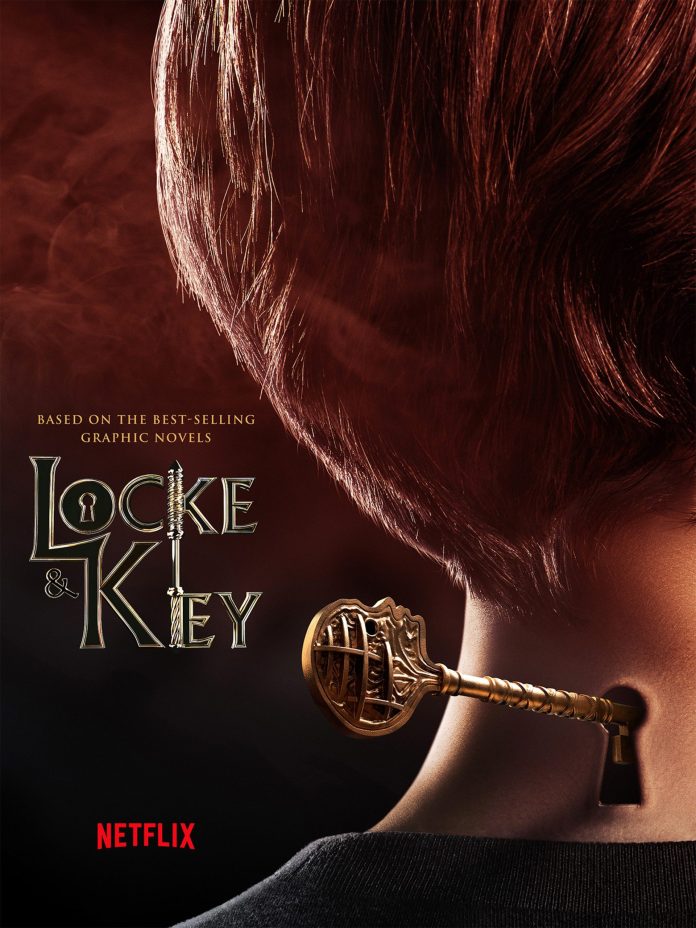 Locke & Key Season 3 is all set to release most probably in 2023. It is 2020 American supernatural horror drama TV series. It is developed by Carlton Cuse, Meredith Averill, and Aron Eli Coleite. The series Locke & Key is based on comic series by Joe Hill and Gabriel Rodriguez.

The series’s first installment shows us the story of three children Tyler, Kinsey, and Bode. They have discovered some mysterious magic keys at the family home of their father named Rendell Locke, who has been murdered by a former student named Sam Lesser.

In the second season, the Locke family has discovered that they have also got the power to make keys on their own and that made the fans astonished and after that, they are eagerly waiting for the third installment to get its release.

The Vice President of overall deals for Netflix, Brian Wright, has noted in the past that “[Showrunners] Carlton [Cuse] and Meredith [Averill] have built an incredible world in Locke and Key and we’re excited to have the Lockes return for more in the third season”.

The Locke & Key Season 3 is expecting to feature Emilia Jones as Kinsey and Jackson Robert Scott in the role of Bode. Darby Stanchfield will feature as Nina, Aaron Ashmore will play Duncan, Petrice Jones will be in the role of Scot, Brendan Hines in that of Josh, and Kevin Durand in that of Frederick Gideon.

In the final episode of the second installment, we have seen that one of the siblings named Tyler Locke has bid goodbye to his family as he was moving to Boston in order to study. But it has come to know that the actor who played the role of Tyler has revealed that this was not going to be his last appearance in the series.

Connor Jessup has told to Decider that “I don’t think when he leaves at the end of season two that his story is over”. “To me, it felt like a new chapter, but it didn’t feel like a resolution. So, there’s still more for Tyler.”

The official announcement has not been made regarding the release date of Locke & Key Season 3. While Season 1 was being released on 1st February 2020 and the second one was released almost 20 months later. So, it is expected that the third season is probably going to be released around June 2023.

Facing an issue with the speakers of your iPhone 12 or 12 Pro? Apple will repair it for free