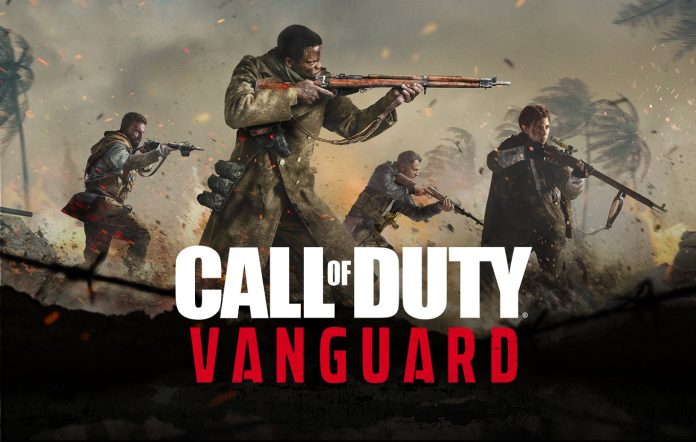 Activision has just made an announcement that will please the fans who are anxiously waiting for the arrival of the game. Activision has stated that Call of Duty Vanguard won’t be taking nearly as much space on your hard drive as previous games in the series. And this is a big deal for many gamers,

announcing the news on  Call of Duty’s official Twitter page, Activision stated that Vanguard’s install size at launch would be “significantly below the previous Call of Duty releases”.

According to the developer, the reason is due to “new on-demand texture streaming tech expected to save up to 30%-50%+ on next-gen consoles and PC hard drive disk space”.

However, we don’t know whether this development will hold for last-gen consoles. But, PS5, Xbox Series X/S, and PC users are certainly glad of this news.

The fact that the recent size of the Call of Duty games at launch was worrying and they have been growing across their tenure alongside Call of Duty’s battle royale mode, Warzone.

When Call of Duty Black Ops Cold War was released, it took up around 100GB of space depending on the platform players were using.

However, with the arrival of every new season of content, the developers of the game have been piling the game’s file size, and the storage continues to run out. Having this year’s COD installed alongside Warzone, will demand a huge chunk of a console’s hard drive space.

We may be celebrating now that Vanguard’s launch size will be significantly smaller than other recent games in the franchise, however, players may still want to consider that the size will likely increase over time.