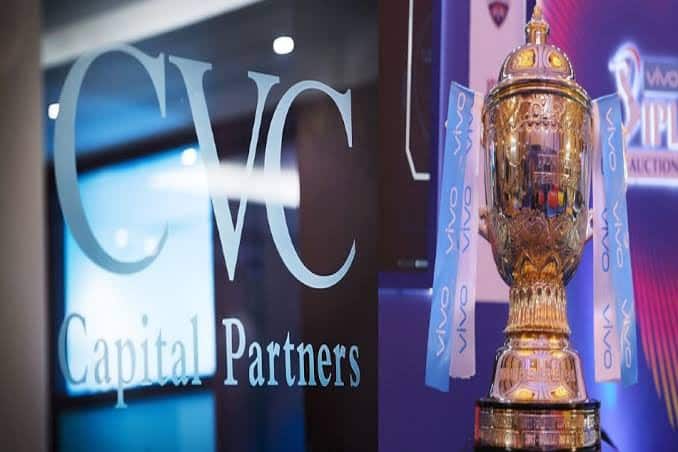 Earlier this week there were rumours circulating that CVC Capital might lose the Ahmedabad franchise for alleged betting investments. As a result, BCCI had to go through a lot of scrutiny and verify the investors of the new team.

Subsequently, the board has cleared CVC Capital after checking. BCCI has declared that they are ‘fit and proper’ to own a franchise. Moreover, CVC have also signed a letter of intent which also ends all the assumptions about their ownership.

Thereafter a BCCI official clarified everything while speaking to a verified source. “None of the bidding parties had raised an issue with the winning bids & found them to be fit and proper to own an IPL Franchise.”

Why did BCCI have to verify CVC Capital’s Authenticity?

All the speculations started after Lalit Modi took a sly dig on BCCI which is led by Sourav Ganguly. He posted a tweet on his page where he publicly criticized the board for allowing CVC capital to purchase a franchise as there were links of the company investing in betting organisations.

“What he had said? “I guess betting companies can buy a @ipl team. must be a new rule. apparently one qualified bidder also owns a big betting company. what next? does @BCCI not do there homework. what can Anti corruption do in such a case?”

Thereafter BCCI treasurer Arun Dhrumal clarified that there were no complains regarding CVC Capitals while speaking in an interview.

CVC Capitals won the bid because of their bid amount. There are a lot of things still to be worked on. Their stakes or interests in other activities have nothing to do with IPL Bidding. If there is any complaint we will address that in due course of time. For now, there is nothing to add to the statements we released on Monday.”

- Advertisement -
Powered by JustWatch
Share
Facebook
Twitter
Pinterest
WhatsApp
Linkedin
Previous articleApple doubles down the suppliers in its Clean Energy Program that wants to save the environment
Next articleHow can India bounce back in the T20 World Cup after suffering a heavy defeat against Pakistan?