“Annatthe”: The trailer of Rajnikanth’s film has been dropped 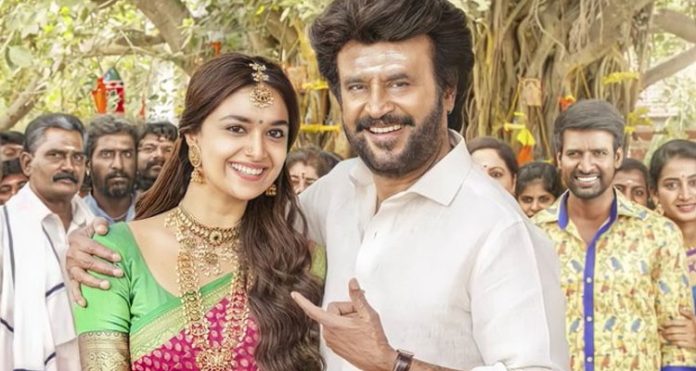 At last, the trailer of Rajnikanth’s new film has been released. We will like to inform you that the great superstar Rajnikanth has been returned in just a few weeks with the Tamil film Annatthe. It has set to launch in this Deepavali in November.

This film is one of the much-awaited movies of the big superstar. The director of the film is Siva. This mkovi8e also has been made a huge buzz on social media mainly after releasing the two songs of the film, currently. We have arrived with the latest new update based on the release of the teaser of the film.