Samsung’s earnings skyrocket from sales of chips, OLEDs, and foldable 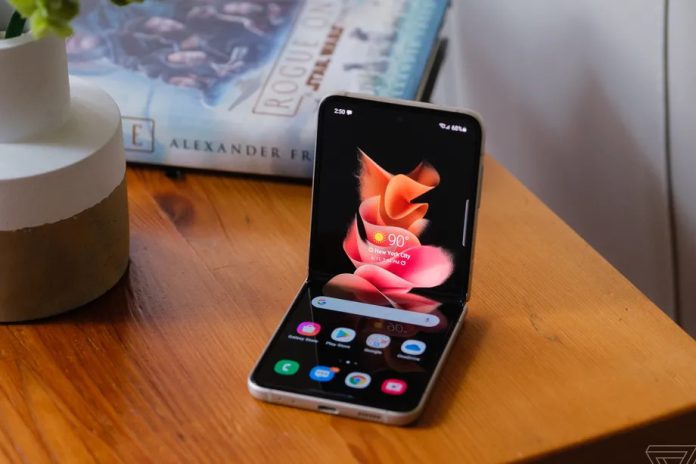 In 2020 when the rest of the tech world was having a hard time finding new or alternative revenue streams, Samsung weathered the pandemic by posting a record high for revenue in the third quarter of 2020 with 66.96 trillion won.

The South Korean giant just revealed that it has set another record for the same period in 2021, reaching 73.98 trillion won, or about $63 billion. While its revenue increased by 10%, Samsung claims its profits grew 26% from last year to hit 15.82 trillion won or $13 billion.

Despite a shortage of key chips worldwide, the memory chips and processors Samsung makes that go into everything from servers to mobile phones are in as much demand as ever. Shifts to hybrid work mean have companies buying more SSD’s, CPUs, and RAM for servers.

As the world’s largest chipmaker, high prices for memory chips mean high profits for Samsung. Even if rising costs for raw materials and logistics cut into the profits of its consumer electronics division.

Sales for its memory division specifically were up 46 compared to the same period last year, while profits for the semiconductor division as a whole nearly doubled, going from 5.54 trillion won to 10.06 trillion won or $8.5 billion.

Samsung is also the world’s largest phone maker and says that it saw strong demand for a foldable like its Galaxy Z Flip3 and Galaxy Z Fold3 and also the low to mid-range Galaxy smartphones it produces.

Despite reports of possible production issues and slashed manufacturing targets for Apple’s iPhone 13 lineup. Samsung says its mobile display was “driven by demand for newly launched products from major smartphone customers.” The most major customer that Samsung provides its mobile OLED displays to is Apple, and that company will report its quarterly earnings tomorrow.

Looking into the future, Samsung expects solid earnings for its mobile displays in Q4, and not just because of phones. There’s demand for OLED in larger devices like laptops, tablets, and especially game consoles like Nintendo’s new Switch OLED which uses a Samsung-made panel.

As far as its TV business is concerned, the company is focused on the high-end, saying that it is on track to start producing new quantum dot-based sets that will continue Samsung’s fight against OLED TVs from LG.