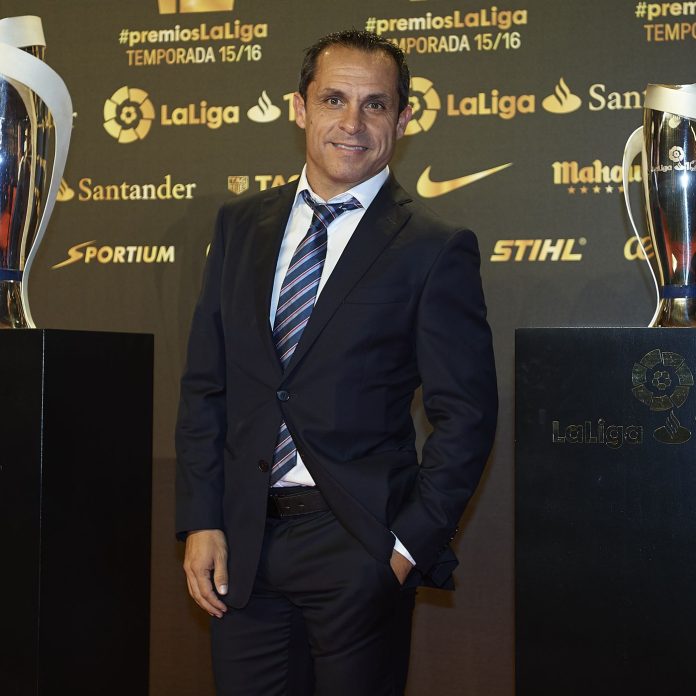 Barcelona lost 1-0 against Rayo Vallecano in LaLiga on Wednesday. It was their fourth defeat in six games in all competitions. Joan Laporta took the decision to sack the former Netherlands coach.

After the sacking of Ronald Koeman, Barcelona has officially announced that the current coach of Barca B, Sergi Barjuan will take over as interim coach for the next few matches.

There have been multiple reports that former Barcelona player Xavi Hernandez is the frontrunner to take over the vacant job. Although there have been many other names linked with the job, Xavi has been touted as the next manager for quite some time. So until Xavi or anyone else takes over, Sergi Barjuan will be the interim coach of Barcelona.

Barcelona’s official statement read: “FC Barcelona hereby announces that Sergi Barjuan, the current coach of Barça B, shall be taking provisional charge of the technical management of the senior squad. His interim position as a first-team head coach shall end as soon as the club has hired a full-time head coach to replace the dismissed Ronald Koeman.”

“FC Barcelona president, Joan Laporta, shall be officially introducing Sergi Barjuan to the first team squad this afternoon before the training session at the Ciutat Esportiva.”

“Sergi Barjuan will be attending to the media tomorrow Thursday from 1.00 pm CEST in the press room at the Ciutat Esportiva to discuss the game against Alavés, with president Joan Laporta also appearing.”