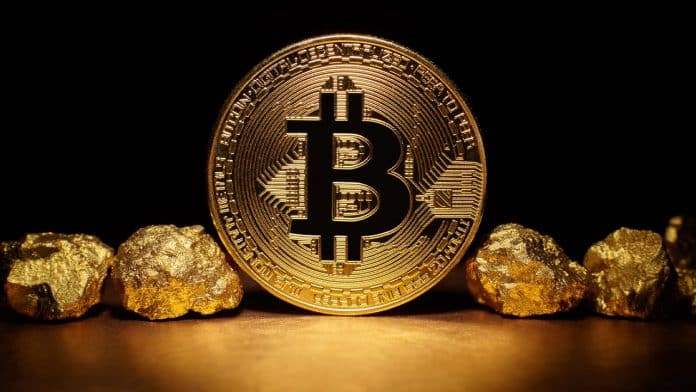 Investing and acquiring Bitcoin and other popular cryptocurrencies are more easier than ever, however, the fact still remains that a small percentage of users still control the majority of the market.

According to a new study from the National Bureau of Economic Research (NBER), the top 10,000 individual Bitcoin investors control roughly one third of the cryptocurrency in circulation. No matter how you look at it, the scales are pretty much tipped to one side.

It is an extremely difficult task differentiating individual owners from larger groups and exchanges that hold currency for many users. However, NBER was able to do so by using a specific data collection method which is capable of making the required distinction.

The result of their research was astounding as they discovered that by the end of 2020, the top 10,000 individual owners controlled about 8.5 million Bitcoins while the top groups oversaw closer to 5.5 million Bitcoins.

Upon further investigation NBER found that the top 1,000 individual investors accounted for about three million of the 8.5 million Bitcoins controlled by the top 10,000 investors.

This discovery shocked the organization however the researchers also noted that their measurement of concentration is most likely an understatement. This is because they can’t rule out that some of the largest addresses are controlled by the same entity.

All these reports only made the NBER reach to one conclusion that albeit the attention which the crypto coin has received over the years, the ecosystem is still dominated by a concentration of key players, making the ecosystem susceptible to systemic risk like a 51 percent attack. This is due to the fact that a group of miners could take control of the majority of the network and we cannot stop them.

- Advertisement -
Powered by JustWatch
Share
Facebook
Twitter
Pinterest
WhatsApp
Linkedin
Previous articleUber will offer up to 50,000 Tesla cars to its drivers through Hertz rental deal
Next articleSamsung’s earnings skyrocket from sales of chips, OLEDs, and foldable