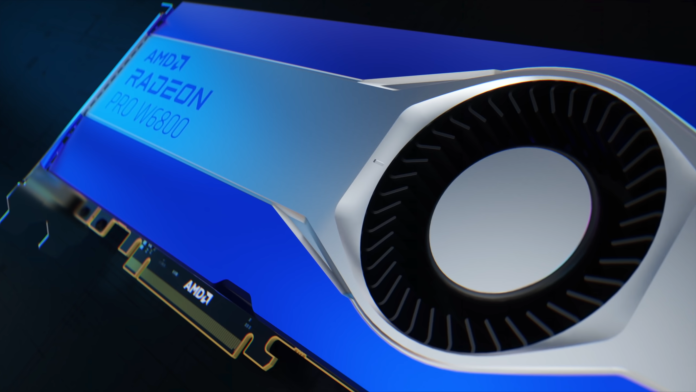 Advanced Micro Devices, Inc (NASDAQ: AMD) has just recently reported its fifth consecutive quarterly revenue growth. The revelations come as part of its earnings report for the third fiscal quarter of 2021. During the third quarter, the company reportedly earned $4.3 billion through net sales which brings us to 54% annual and 12% sequential growth.

The company reportedly achieved this extensive revenue mark through strong growth in its business segment which is responsible for data centre and custom-design chips, as witnessed by the amazing performance of the next-gen consoles.

Major contributors to AMD’s growth are the company’s Enterprise, Embedded, and Semi-custom segment, which primarily deals with corporate customers. This segment raked in $1.9 billion in revenue in Q3 2021 marking a strong 64% annual growth in an area that several of the company’s rivals such as NVIDIA Corporation and Intel Corporation are also targeting.

However, while AMD is booming in its other business segments, Computing and Graphics, is still the dominant contributor to the revenue pie and is still stagnant. Computing and Graphics revenue stood at $2.4 billion during the third quarter and the company still has to compete with the likes of NVIDIA with the growing threat of Intel entering the graphics segment soon.

But, it’s an undeniable fact that the operating income of AMD has doubled during the third quarter which translated into a cosy 78% annual net income growth. The company also repurchased $750 million of shares in Q3, and the company is not showing any signs of slowing down.

However, the fact that Apple is also soon planning to enter the graphics market might throw some shade at AMD and NVIDIA also on Intel, but the Cupertino tech giant offers its CPUs and future GPUs in its products so there won’t be much market competition.