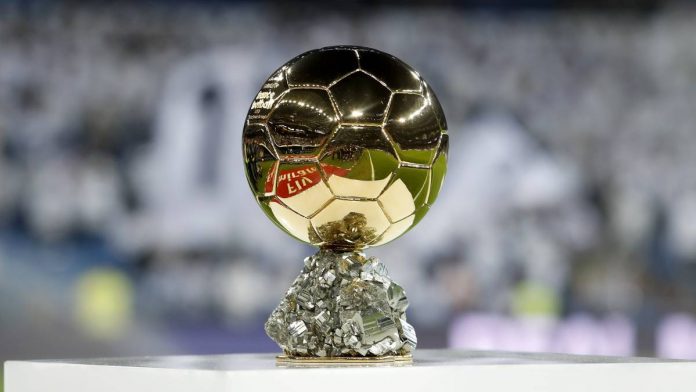 A leaked list for the 2021 Ballon d’Or rankings has been leaked, and is viral on social media. The list shows Bayern Munich and Poland striker Robert Lewandowski as the winner of the award. While the Bayern Munich star has 627 votes, Lionel Messi finishes second. Third place goes to Real Madrid and France striker Karim Benzema.

Here is the full leaked list of players and their rankings in the 2021 Ballon d’Or:

Cristiano Ronaldo is ninth in the list, and is reportedly behind Kylian Mbappe of France and PSG. Erling Haaland is in eighth place, being touted as the future of football alongside Mbappe.

Lewandowski broke the long-standing record of scoring 40 goals in one Bundesliga season. He surpassed the legendary Gerd Muller, and has 41 goals in less than 36 games in the German league. The Polish striker also won the Bundesliga shield with Bayern Munich for a ninth consecutive year.

Jorginho was rumoured to be one of the favourites to win the award, but he finishes fifth. N’Golo Kante, on the other hand, is seventh.

A similar list leaked in 2018 which got all the predictions correct. Luka Modric won the award that year. But, it remains to be seen whether Lewandowski will win the award this time around.