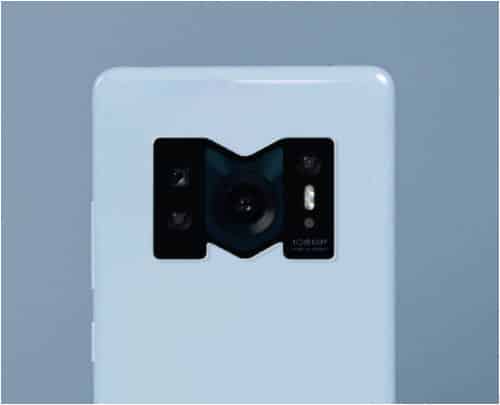 Xiaomi 12 is not expected to release until next year but thanks to the popular Chinese tipster Digital Chat Station, we have already begun to get an idea of how the device will look and its features.

The Weibo tipster has now disclosed that the Xiaomi 12 will arrive with a high screen-to-body ratio. The tipster equally hinted that the device will come with a smaller punch-hole design.

Xiaomi has over the years been consistent in its efforts to reduce the size of the bezels around its smartphone displays. The most successful of such ventures have been without any doubt on the Mi MIX Series.

The flagship Mi, now Xiaomi Series has also had its own fair share of a significant reduction in the sizes of the bezels. Thus, a high screen-to-body ratio can only mean that the company is planning to further trim the bezels around the display to further increase the screen ratio.

Perhaps, we will witness a reduction of the bezels around the chin to match the size of the side bezels.

In addition to this, the tipster hinted that the flagship device will feature a curved-edge design and a flexible display panel. Digital Chat Station also hinted at a smaller punch-hole compared to those of the Mi 11 Series.

Earlier on, the same tipster had disclosed that the Xiaomi 12 is likely to feature 3, 50MP sensors on the rear. This sounds too far-fetched but you never know.

In other aspects, the flagship 12 Series is expected to be powered by the upcoming Qualcomm Snapdragon 898 SoC. The device is also likely to cram a massive 5,000mAh battery under the hood with 120W wired fast charging support and 100W wireless fast charging as well.

Xiaomi is yet to release any official details with respect to the Xiaomi 12, so these are just rumors at best, take them with a grain of salt.