Hellbound: Netflix is all set to release another South Korean series 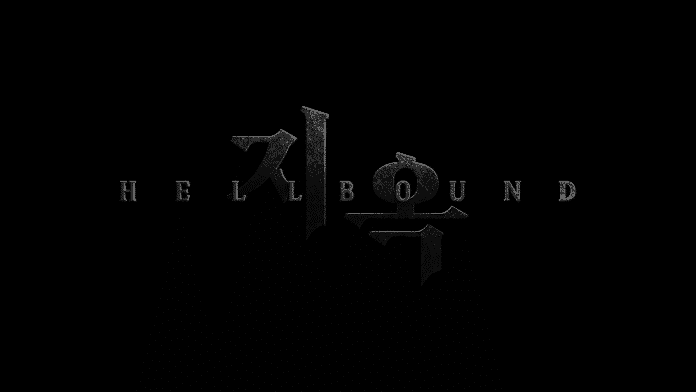 In the trailer, we have explored an immoral act as characters are given warnings that they will die very soon. But the warnings are not seemed to be innocent, rather they look quite deadly and have left a haunting effect. The show appears to be exploring a supernatural concept through some straight-headed protagonists.

The synopsis of the show reads, “Unbelievable demonstrations of hell take place in the middle of Seoul right in front of crowds. Mysterious beings condemn individuals to be hellbound, and otherworldly beings appear exactly at the specified time to kill the condemned in a brutal burning. Rising above the utter chaos resulting from these inexplicable supernatural occurrences is the commanding voice of Jung Jinsu, the leader of an up-and-coming religious organization, The New Truth. He claims that only sinners are marked for condemnation and that these occurrences represent the divine will to make humans righteous. A group of his followers with blind faith, the Arrowhead, take into their own hands the punishment of those who go against the divine will. The world becomes a living hell.”

The South Korean series Hellbound is going to be released on Netflix on 19th November 2021.

IPL 2022: CSK CEO confirms the return of Bravo but Punjab Kings official is unsure about Gayle