Top engagements that are keeping gamers charged up! 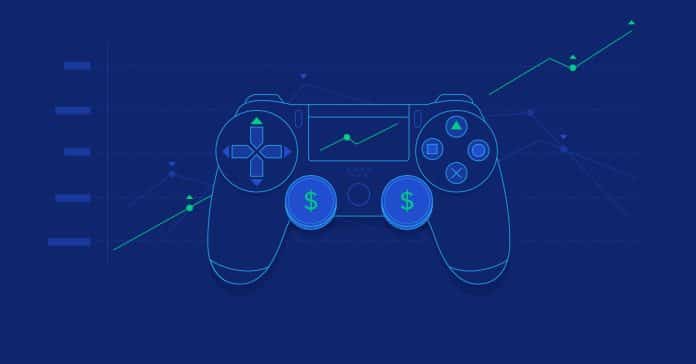 Indian gaming companies are increasingly gaining momentum in the country while presenting a whole new career in Esports. According to a recent KPMG report, India has the second-largest base of online gamers in the world after China. Gaming companies in India are investing heavily in different activities to engage with the community using various platforms to spread awareness and build engagement for mobile gaming and esports in India. Some of the initiatives that are building engagement for the gaming community are as follows:

Gaming companies are exploring new forms of content to reach the audience and encourage them to take up an interest in online gaming and esports. For example, Loco, a live game streaming platform has partnered with Dice Media for India’s first esports web series “Clutch”. The entire series focuses on a powerful squad tackling hardships to win a tough Battleground tournament. Similarly, other companies too are investing in steam-in ads, partnering with influencers to create exclusive campaigns, and exploring new-age properties with the presence of a young audience.

Gaming companies have now started to partner with large-scale global events like Decathlons and Olympics which help them increase visibility among the sports and esports community in India. These events highlight the potential of esports and skilled gaming and motivate the young gamers to follow their passion and get the right training to reach those heights of professional gaming.

Most of the game streaming platforms have the facility of video chat and voice chat with other gamers from the community across the country which helps them communicate while they play. Gamers can leverage this facility to learn new techniques, hacks, and also discuss their gameplay. Gaming companies also host live streams and share expert advice from their top gamers. The companies also interact with gamers across the country through interactive social media activities to bring the community closer and make them stronger.

There is a constant evolution in this industry that is opening up enough and more opportunities for the gaming ecosystem to thrive and grow.

As fans, people have always tried to show their love, appreciation, and support through branded merchandise. Many die-hard fans of Tony Stark aka Iron Man or FC Barcelona have worn their jerseys, hats, and masks with pride. Merchandise has always allowed fans to connect with their preferred team and support their character on a deeper level. Today, as the love for esports grows multifold, the rising demand for custom-made merchandise has also increased. It has become imperative for teams and gamers to connect with their fans and what better way to relate to them through truly customized merchandise that can represent not just their love for gaming but also their individuality.

Gaming and esports is the most dynamic and fast-growing industry at a global level. India too has seen an uplift in the number of professional gamers as well in-game streaming platforms. While the gamers are always on the lookout for something more interesting, the gaming companies are thriving to provide this to its game streamers and it has become imperative for them to broaden their horizons and keep the gamers engaged in one or another way. The above-mentioned initiatives are definitely a successful way forward for the industry.