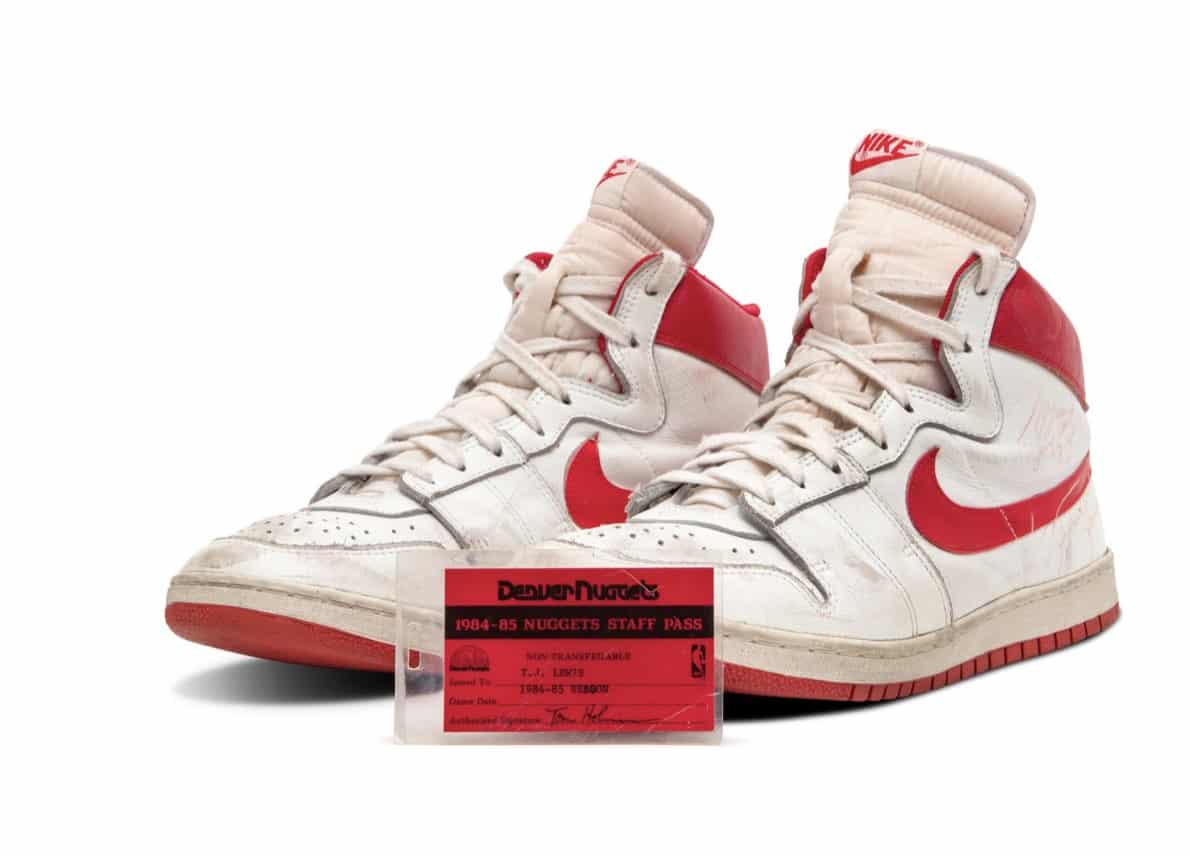 Micheal Jordan is unarguably one of the best basketball players to have ever stepped inside the court. Owing to the fact, that the former Chicago Bulls players has won numerous NBA titles and broken several records during his playing career.

However, Jordan has created a new record outside the court. MJ’s pair of sneakers smashed the record after getting sold for $1.47 million in a recently concluded auction. These shoes were worn by Micheal Jordan during his fifth game for the Chicago Bulls in his rookie season.

The auction house released a statement on Twitter after these shoes broke the record. “The most valuable sneakers ever offered at auction — Michael Jordan’s regular-season game-worn Nike Air Ships from 1984 — have just sold at $1,472,000 in our luxury sale in Las Vegas,”

Jordan’s 1984 worn Nike Air Ships comfortably broke the earlier held record by a significant margin. Interestingly, the previous record was also held by Jordan as the Nike Air Jordans was sold for $615,000 in August 2020 at a Christie’s auction.

So the question is who bought Micheal Jordan’s regular-season shoes for such a mind-boggling amount? According to Sotheby’s statement, the buyer was Nick Fiorella who is a high-end cards collector.

The shoes were sold as part of Sotheby’s Icons of Excellence & Haute Luxury auction in Las Vegas on Sunday. This auction also included jewelry, collectors’ cars and watches.

What is commendable about Micheal Jordan is the fact that despite retiring from the sport in 2003, Jordan’s brand value has reached great heights. A part of the credit goes to his signature shoe line and various apparel. Consequently, the Hall of Famer is amongst the richest athletes and his popularity is off the charts among all age groups.

Sunday’s feat is enough to display Micheal Jordan’s greatness in commercial business. So it won’t be a big surprise if another of MJ’s shoes shatters a world record.