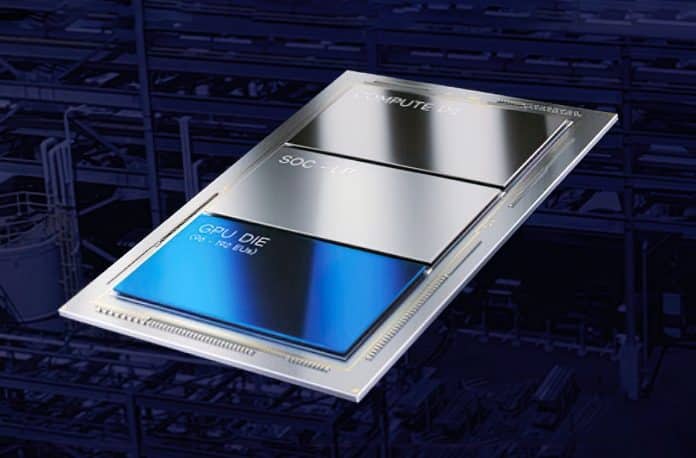 Last week Intel’s CEO Pat Gelsinger held an earnings call and in it, the company’s CEO announced that the chip-making company had recently powered on their prototype of a Meteor Lake processor.

For those who don’t know, the Meteor Lake will be a member of the 14th-gen Core series and their first consumer-oriented product to use the Intel 4 node.

“I am happy to share that Intel 7, Intel 4, Intel 3, Intel 20A, and Intel 18A are all on or ahead of the timelines we set out in July. For example, on Intel 4, we said we had taped out we compute tile for Meteor Lake. In this quarter, it came out of the fab and powered up, and within 30 minutes, with outstanding performance, right where we expected it to be. All told, this is one of the best lead product startups we have seen in recent memory, which speaks to the health of the process,” stated Gelsinger to the company’s investors.

Meteor Lake lineup will bring major advancement in the consumer space of Intel and during the initial announcement of the lineup, the company had stated that it will be their first series to separate the compute, I/O, and GPU components into separate chiplets, or as they call them, “tiles.”

Both Intel and AMD have been leveraging on the chipset technology however, their techniques have been compromising the performance of the chips when compared to non-chipset designs with the same number of cores. But, with Meteor Lake Intel plans to end that compromise by using Foveros, a packaging technique that leverages an active interposer to improve inter-chipset communication.