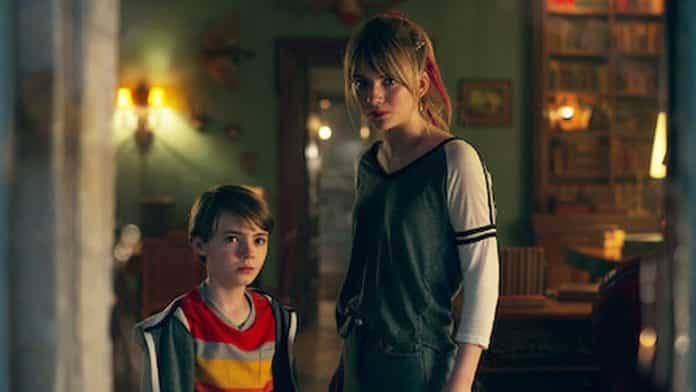 It is mainly the adventures of the idealistic made scientist and also his field team of the super-powered outcasts.

It is based on the Baltimore drug scene that has been seen through the eyes of the drug dealers and also the law enforcement.

It is mainly the K-drama series. It is based on a woman who has joined the gang to take revenge for the death of her father then become uncovered as a cop.

It is based on the futuristic misadventures and tragedies of the easygoing bounty hunter and his partners.

It has informed that this season will focus on the seaside town with the dark skies and also the lightning off in the distance. At the ending, it has been that the siblings entering to the most dangerous door yet and complete with the siblings as the keeper of all the keys. It has seen that the evil is still lurking. Dodge has got away from it by providing the appearance that she is dead. Now the Omega Key is protected but still, the crown is not found.

4. House of Secrets: the Burari Deaths

It is a three-part documentary series. The theories have been surrounded by the demise of 11 members of the same family on 30th June 2018. It has been directed by Leena Yadav and Anubhav Chopra. A. R.

1. Only Murders in the Building

This show has been followed the story of their strangers who have played by Steve Martin, Martin Short, and Selena Gomez who has shared an obsession with the true-crime podcast. After the murder of the affluent Upper West Side apartment building, the three neighbours have decided to begin their own program that will cover4 their investigation of the murder case.