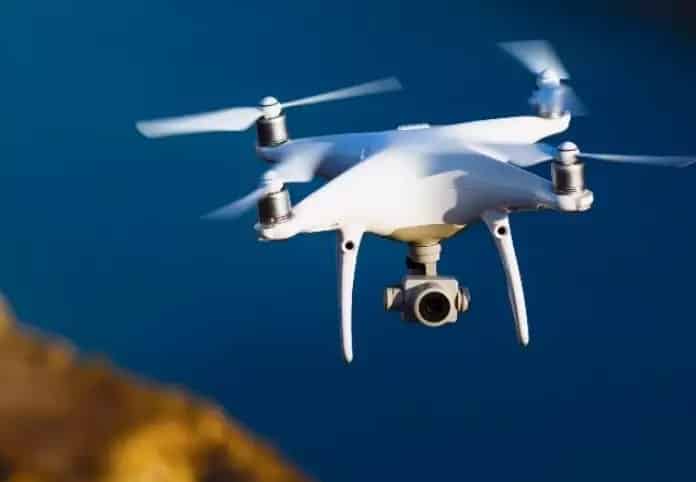 Agneswar Jayaprakash, managing director of Chennai-based Garuda Aerospace, a Drone-as-a-Service (DAAS) startup, is brimming with excitement after meeting Prime Minister Narendra Modi. Jaiprakash told IANS, “Modi, well versed in the use of drones, wants drones to connect to remote areas of the country.

Apart from delivering medicines and other things to people living in remote areas, he also said that drones can also deliver postal packages to them. “I was amazed at how practical he was on a drone,” he said. He was curious to know the reaction of the industry to the recent policy initiatives. I said that India will soon become the drone capital of the world. The Prime Minister also said that the services offered by drones should be affordable. “

He said like e-commerce, fintech, online food delivery sectors, the revised policies will give impetus to the Indian drone industry. Jayaprakash, who created a lot of buzz in the international swimming pool to win a medal for India, also told Modi about Garuda Aerospace’s drone activities in Varanasi, the Lok Sabha constituency from where the prime minister was elected. Jaiprakash had met Modi on 22 October.

“I shared a brief on Garuda’s ongoing projects in NHAI, NTPC, Survey of India, SAIL & Drone Delivery of medicines, vegetables in Varanasi Smart City and ISRO to which the Prime Minister had insisted that Urban Air Mobility in geographically isolated areas and food delivery using drones are areas we need to work on to benefit the citizens,” said Jayaprakash.

According to Jaiprakash, Garuda Aerospace has about 300 drones and about 500 pilots and its valuation is around Rs 400 crore. Garuda Aerospace was recently in the news for noticing the new solar panel cleaning Surya drone by SpaceX founder and Tesla Motors CEO Elon Musk and later raised $1 million in pre-series A funding from a UK-based fund.