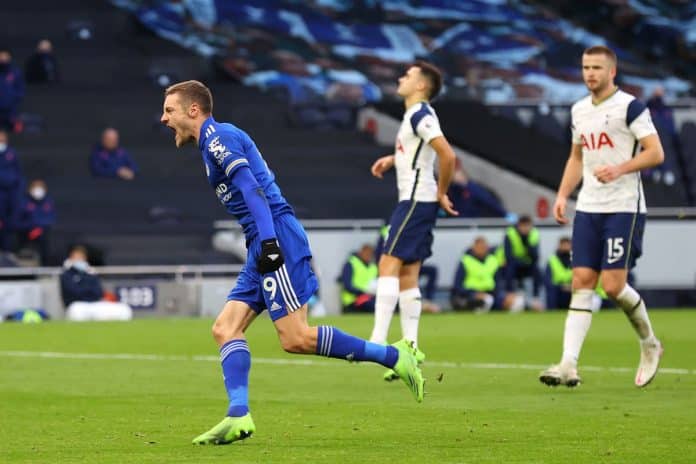 Leicester City have submitted an official plan to revamp their stadium and the surrounding area, which could make them the 10th biggest club in the Premier League if approved. The council is set to hear the full plans of expansion at the beginning of 2022 before giving their verdict.

The plans submitted show that the club wants to expand the capacity of the stadium by 8,000 which would increase the total capacity of the King Power Stadium to 40,000. There are also plans for building a 220-room hotel and an event area.

The club has also proposed the idea of having a fan zone called ‘The Avenue’ which will have a multi-storey car park, a restaurant and a flagship store. The fan zone will have outdoor screens and entertainment, and will also have several retail outlet for patrons to enjoy.

The redevelopment project will create 1,000 jobs during the construction period and another 1,000 permanent jobs once the project is completed.

A residential tower, 20 floors high, has also been proposed near the stadium. The ground floor of the tower will have food and beverage offerings.

Here is what the official statement released by the club had to say:

‘The club extends its thanks to its external project team – including project managers Legends International; planning and development consultants Turley; and architects KSS – for their ongoing contributions, and Leicester City Council for its participation and consideration for the project to this stage.

‘Having now shared our proposals with a diverse range of stakeholders in the city, the club’s belief in the project’s transformational potential has been strengthened.

‘We look forward to continuing to work with our community partners towards the realisation of that vision.’