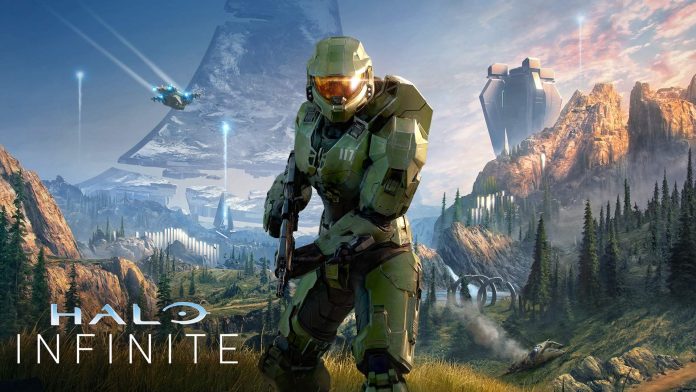 For some time exclusive games on Xbox have been missing and it seems that Microsoft didn’t have any new games up its slew. However, this is changing as a great lineup towards the end of the year will be available for Xbox.

As we know, this year Xbox didn’t have any blockbuster exclusives in the same vein as PlayStation 5 did with Returnal, Ratchet, and Clank: Rift Apart, Miles Morales, and the ‘Director’s Cuts’ of Ghost of Tsushima and Death Stranding.

Sure, we have seen some good entries such as  Psychonauts 2 along with timed exclusivity on games like The Medium, but those aren’t exclusive system sellers since they also support cross-platform nature.

Of course, both Forza and Halo are going to be Xbox’s biggest franchise instalments this year, and both of them are shaping up to be great entries.

All the Xbox games which will be released in the second quarter of 2021 will be cross-gen supported. Halo Infinite bounced back from a poor showing last year with multiple flight tests for its upcoming and free-to-play multiplayer mode. with new decisions that make the PC and Xbox Series versions

Xbox will soon be celebrating its 20th anniversary on November 15 with a live stream, however, it’s confirmed that no new games will be announced during the event.