India vs Pakistan: PVR has declared that 80% of the tickets for today’s T20 World Cup Clash Has Been Sold Out 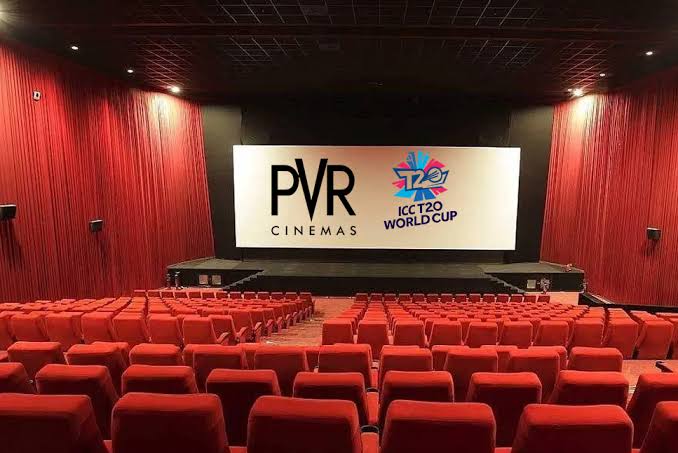 India and Pakistan will go head to head against each other in a much-anticipated matchup of the T20 World Cup. Consequently, this spectacular game has already broken some big records. Firstly, Star Sports who is the official broadcaster of the T20 World Cup in India is selling the advertising spots for this India vs Pakistan match at a record price.

In addition to that, the tickets for the match which will be telecasted in PVR has almost sold out. Such is the craze among cricket fans in India, that the tickets have nearly sold out in no time.

As per comments of Chief Exective Gautam Butta of PVR “The live match screenings at our cinemas in Maharashtra coincide with the state reopening its cinemas. For Sunday’s match, 80% tickets of allotted seats have already been booked,”

PVR will screen this India vs Pakistan T20 game on 75 cinema screens in more than 35 cities. 80% of the tickets have been sold out and by the way, it stands it won’t take much longer until all the theatre tickets are sold out.

Subsequently, the tickets for this T20 World Cup match that will take place at the Dubai International Stadium has been sold out. With this news, one can assume the kind of hype that is around this Ind vs Pak fixture.

Therefore it will be interesting to see what happens in this matchup as there will be a lot of eyes on the performance of the two teams. Moreover, this will be a very important match for both India and Pakistan as a win would set a tone for them in the upcoming games of the World Cup.

So comment below your predictions for this T20 match between India and Pakistan.