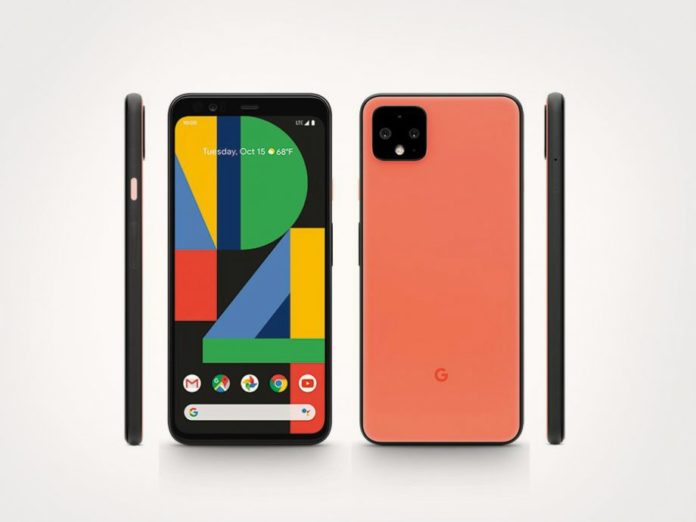 From the prototype images of the Google Pixel 4 that have now surfaced on the web, we can infer that Google had experimented with a curved display for the flagship phone.

The retail version of the Google Pixel 4 has a rather flat display.

These images were shared on Twitter by Mishaal Rahman, former Editor-in-Chief of XDA Developers. The photos were originally posted on a Chinese forum according to the source that shared the photos with him.

The curved display is not the only thing that did not make it to the final version. The photo also shows the prototype Pixel 4 has a thicker bezel for its chin similar to that of the Pixel 3, on the back, there is no significant difference from the final model.

The camera housing is a squircle setup and it is home to two cameras.

The Google Pixel 4 launched with a 5.7″ FHD+ OLED display with a refresh rate of 90Hz, the phone was powered by the Qualcomm Snapdragon 855 processor, 6GB of RAM, and up to 128GB of storage.

The phone has a thick bezel at the top that is home to an 8MP selfie shooter, a ToF 3D sensor, and components for the Soli Radar technology that allows for a variety of different functions.

The phone also packed a 12.2MP main camera and a 16MP telephoto camera with OIS and 2x optical zoom.

It has a 2,800mAh battery, support for 12W fast charging and wireless charging, stereo speakers, Face ID, an IP68 rating, and dual-SIM support with eSIM. It launched with Android 10 OS and is upgradeable to Android 12 OS.

- Advertisement -
Powered by JustWatch
Share
Facebook
Twitter
Pinterest
WhatsApp
Linkedin
Previous articleBCCI Official claims that the upcoming media rights value of IPL could go around 35,000 to 40,000 crores
Next articleEl Clasico – Barcelona vs Real Madrid: Lineup and how to watch the LaLiga match live in India?