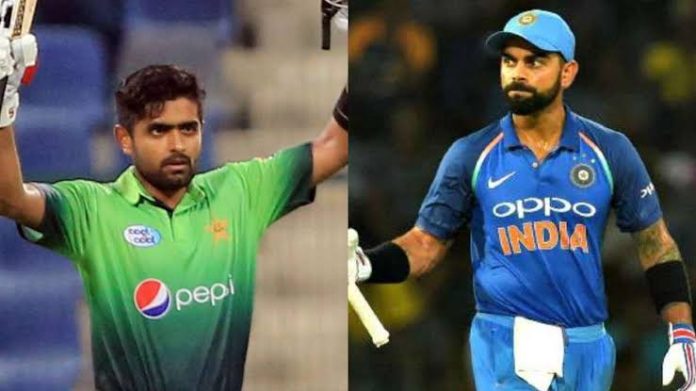 India and Pakistan will lock horns against each other in today’s T20 World Cup clash. This is the most hyped match of the tournament because of the history and longstanding rivalry of the teams. In addition to that, there are several matchups in this epic game that fans will be looking forward to.

Interestingly, this blockbuster of a game will be a broadcasted & live streamed in over 200 countries. As a result, this game has broken the record and has become the biggest cricket event in the history in terms of live streaming and broadcasting.

Moreover, fans can also live stream the T20 world cup matches in different languages at the Disney+Hotstar platform. People who have missed the games of their favourite teams can watch the highlights on ICC’s Facebook and Instagram pages.

Star wants to enhance the viewing experience of cricket fans watching the T20 World Cup. As a result, they have made several additions like new tools for analytics, camera technology, immersive AR graphics, virtual and automated sets. Moreover, there is a new design revamp which will attract more viewers. Besides, there is a special analysis and AI integration from a robotic genius called Cricko.

Therefore fans across the sub-continent have a lot to look forward to during this mega event.