What is Ronaldo’s Net worth for the year 2021? How much does Cristiano Ronaldo earn per week? 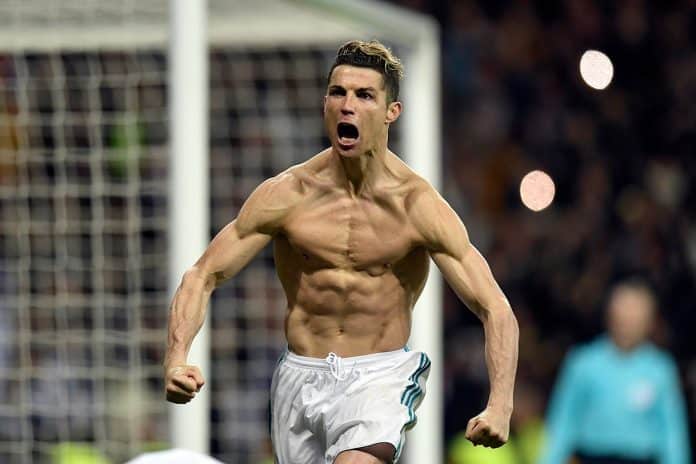 Cristiano Ronaldo is being one of the finest players and richest football player having paid the highest salary among all as of now, has now got featured for three of the most powerful- both in sporting and financial terms- teams in the major European leagues.

Ronaldo has become the five-time Ballon d’Or winner, he has made his big move back in 2003 when he has joined Manchester United from Sporting CP. He has also won the Champions League title five times at the Red Devils before joining Real Madrid in 2009 in order to celebrate the rest of his European successes.

After almost 11 years, he has parted his ways with Los Blancos and has signed for Juventus. He played for three years for Juventus and after that, now he again returned to Old Trafford, where he is plying his trade again this term.

In pitch on the success, he has been benefited from his career earnings financially along with sponsorship.

What is Cristiano Ronaldo’s salary per week?

Ronaldo, the 36-year-old forward player is the highest-paid player in Real Madrid, Juventus, and now Manchester United. Currently, his salary per week is 1.1 million euros.

Back in the summer, Ronaldo asked Juventas to let him leave for series A and he returned to the Premier League for the Red Devils. Some another couple of big moves includes signing Raphael Varane from Real Madrid and promising England winger Jadon Sancho from Borussia Dortmund to strengthen their squad in search of a league title.

Ronaldo’s contract is set to expire on 30th June 2022. Meanwhile, in this season he will receive 58.5million euros.

According to Forbes and Celebrity Net Worth, the figures compiled and stated that Ronaldo is the 12th richest athlete worldwide as of 2021. While Lionel Messi is the only footballer who has registered higher net worth figures other than the Portugal captain.

- Advertisement -
Powered by JustWatch
Share
Facebook
Twitter
Pinterest
WhatsApp
Linkedin
Previous articleBarcelona 1-2 Real Madrid: Alaba scores stunning first goal as Madrid win Clasico
Next articleApple’s M1 Pro does everything that M1 can do but does it even better