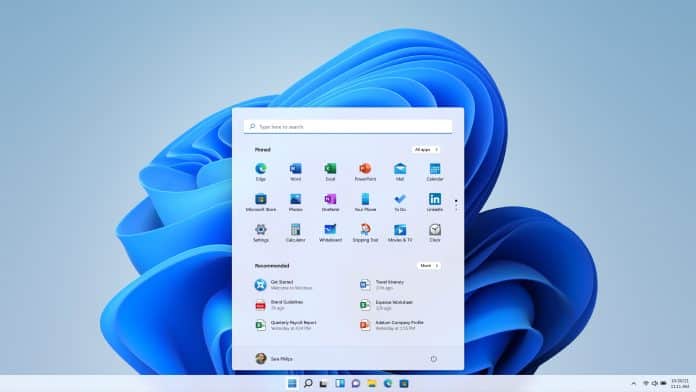 Microsoft’s latest OS Windows 11 is here and the developer is releasing its OS in stages and the reason for this is because Microsoft’s new operating system still has some kinks that need to be ironed out before it’s ready for widespread availability.

As we know, AMD users were facing quite a bit of problems related to gaming in Windows 11, and now both Microsoft and AMD have official fixes for a couple of known issues that were causing performance hiccups with AMD CPUs on the release build.

The bug for AMD led to a performance regression of up to 15% for Ryzen processors in some eSports games and 3-5% in several applications. And the first Patch Tuesday update only ended up escalating the problem even further and managed to make things even worse though it fixed some of the known issues in the original Windows 11 release.

Last week, the windows maker started testing a fix for one of the issues, which is responsible for an increase in L3 cache latency and a decrease in copy performance. An official patch (KB 5006476) has now started to roll out to Windows 11 users, solving this particular issue as well as several others that affect the sound, including Bluetooth connections, app launch times, Windows Search, and more.

The second problem was caused by a defect in the UEFI CPPC (Collaborative Power and Performance Control 2) driver which is responsible for scheduling threads to a processor’s fastest core. Recently AMD confirmed that a patch is now available for all Windows users who use a Ryzen, Epyc, or Threadripper CPU.

This issue might end up creating problems for AMD as Intel is expected to launch its 12th generation Alder Lake CPUs soon, and most leaks indicate that the new processor lineup of Intel will match or even surpass Ryzen 5000 series CPUs in terms of performance.