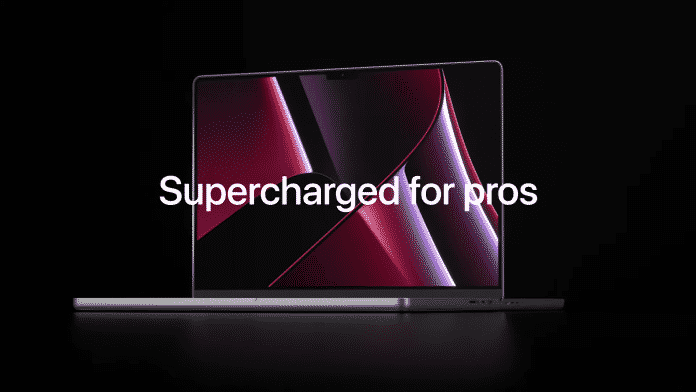 Apple’s latest 16-inch MacBook Pro model powered by the M1 Max Apple Silicon chip will be reportedly featuring a new High Power Mode for intensive and sustained workloads. The news comes from MacRumors contributor Steve Moser who discovered references to High Power Mode in the macOS Monterey beta. The information is even confirmed by Apple itself that this feature will indeed be included on the highest-end configurations of the new machine.

As the name states, the new setting will be the opposite of “Low Power Mode,” which aims to decrease system performance to prolong battery life. However, the High Power Mode will only be available on the 16-inch MacBook Pro with the M1 Max chip, and it won’t be seen on the 14-inch model or models with the M1 Pro.

Text within the macOS Monterey beta reads, “Your Mac will optimize performance to better support resource-intensive tasks. This may result in louder fan noise.” The new model is not likely to be used in typical work cases, but it will be useful for users who are rendering larger files or graphically-intensive tasks that require an added boost of performance.

The new 14-inch and 16-inch MacBook Pros both include improved thermal architecture, but the Cupertino giant is claiming that the new and improved fans are not likely to be used by most users in day-to-day use. We have seen quite a few Geekbench scores of Apple’s newest high-end M1 Max Apple Silicon chip and in the tests, we can see the new silicon to be over 3x times faster than the M1 chip in the MacBook Pro in GPU tasks.