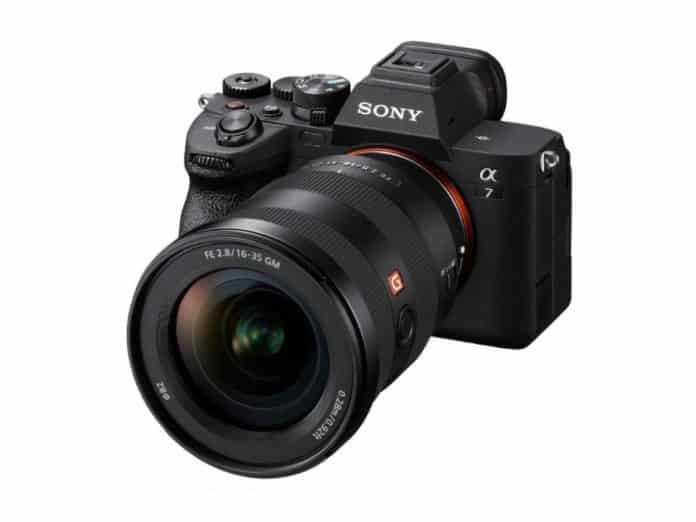 Sony has officially announced its latest flagship full-frame, mirrorless camera, the Sony Alpha A7 IV. Heavily rumoured in recent times, the camera was shown during a dedicated online stream on Thursday 21 October.

The A7 IV resembles the A7S III in terms of size and layout, but you can now select between still, video and S&Q (slow and quick) options with a new dedicated dial below the mode dial. Each mode completely changes the settings and control layout of the camera to favor either photo- or video-centric controls. As with the A7S III, the video record button has been moved to a more practical spot on top for vloggers. So let’s have a look at the details.

It comes with a 3.68-million dot electronic viewfinder (EVF) with a more comfortable 120 Hz refresh rate, up from the 2.36-million dot, 60Hz EVF on the A7 III. For videographers, the A7 IV offers a flip-out 1.03 million dot rear LCD display, making the camera far more usable for vlogging than the A7 III.

The 5-axis in-body stabilization delivers 5.5 stops of shake reduction, up slightly from before, but far below the 8 stops promised by Canon’s like-priced EOS R6. However, it now offers an “active mode” for movies that helps smooth footsteps.

In terms of storage, the A7 IV offers two slots, with the top dual slot taking either SDXC UHS II (up to 300 MB/s speeds or CFexpress Type A (up to 800 MB/s), and the bottom slot compatible with SDXC UHS II only. On the A1 and A7S III, by comparison, both slots support both those formats.

It can shoot 10fps in burst mode, while video shooting is possible in up to 4K 60fps (10-bit 4:2:2). There is optical active image stabilisation to ensure smooth video performance. Both Bluetooth and Wi-Fi (2.4GHz and 5GHz) connectivity is on board, with fast data transfer with mobile devices possible through the Imaging Edge Mobile application.

As for battery life, Sony said users can expect to snap around 520 shots when using the EVF or about 580 photos with the LCD. When recording video, you can get approximately 170 minutes of continuous recording with the viewfinder or 175 minutes with the rear-mounted display.