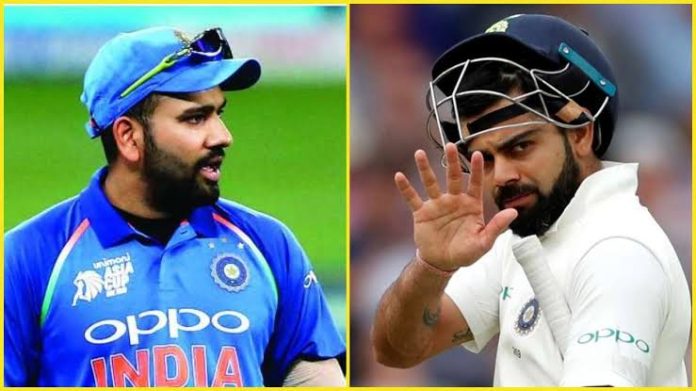 A month ago, Virat Kohli had announced that he will step down from the Indian captaincy in shorter formats after the T20 World Cup. With less than a month left before Kohli steps down as a captain, a BCCI official has revealed that Rohit Sharma will most likely be the next Indian captain.

While speaking to Insider Sports, an unnamed BCCI official has revealed that the board will make an official announcement once the upcoming T20 World Cup is over.

“It’s no secret who is going to take over. Rohit Sharma has been in the leadership group and will take over from Virat after T20 World Cup. An official announcement will be made after the World Cup.”

Virat Kohli’s decision to take this decision abruptly came with a lot of thought. The Indian captain wants to focus on his batting and also manage his workload in the process. As Kohli is not getting any younger, he has decided to step down from the limited-overs captaincy.

Why is Rohit Sharma the best Indian candidate for the limited overs captaincy?

To be fair there was very little doubt that Rohit Sharma was in line to take up the limited-overs Indian captaincy. This is because Sharma has been very successful while captaining the Indian team in whatever little opportunities he has received.

Rohit has led the Indian side on 19 occasions in T20I’s and has helped the side win 15 games. This shows the quality of Hitman as a captain. If this is not enough then his extraordinary success as a Mumbai Indians captain would be enough for any person who has a doubt about his credentials.

The Hitman is the most successful captain in the history of IPL as he has led Mumbai Indians to five IPL titles. Moreover, he has a brilliant winning percentage of 59.68%. All these stats showcase the mettle of Rohit Sharma and it will be interesting to see how India performs under his captaincy in the long term.