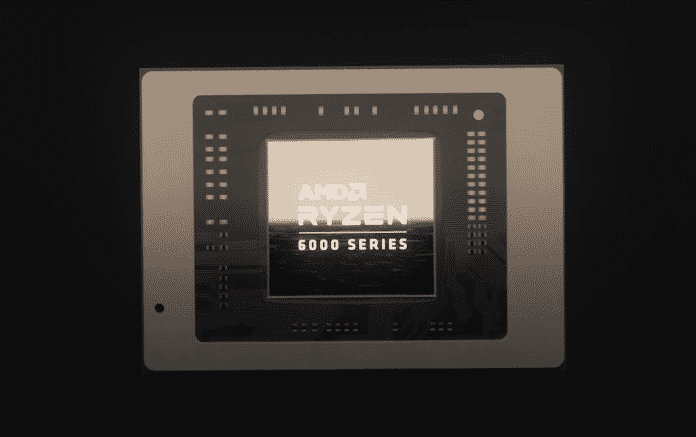 The next-generation AMD Ryzen 6000 series lineup will soon be hitting the market and will be competing directly with Intel’s Alder Lake processors. And after the anticipation, the first-ever AMD Ryzen Rembrandt APU which is a part of the next-gen lineup has been spotted online.

As we already know from various leaks and rumours, the next-gen Rembrandt Ryzen APUs will be based on the Zen 3+ and RDNA 2 GPU cores. However, these are not just any Zen 3 / RDNA 2 cores, as according to a leaked roadmap we know that the core IPs will be based on a 6nm process node.

AMD is also expected to retain TSMC as its choice of fab for the Rembrandt CPUs and due to this reason, we can expect a well around 20% higher density with better power consumption from the new and improved node.

AMD’s Zen 3+ has been stated to be an evolution of the existing Zen 3 core architecture and will come with a range of process optimizations and clock speed improvements but the underlying design will remain the same.

This new entry of the APU was spotted in the UserBenchmark database and the processor was running on the Corsair Xenomorph platform which seems to be the name of an upcoming AIO (FP7) featuring Rembrandt APUs.

According to a recent rumour, the Rembrandt Ryzen 6000 APUs are currently in production and we can expect an official announcement from AMD during CES 2022.