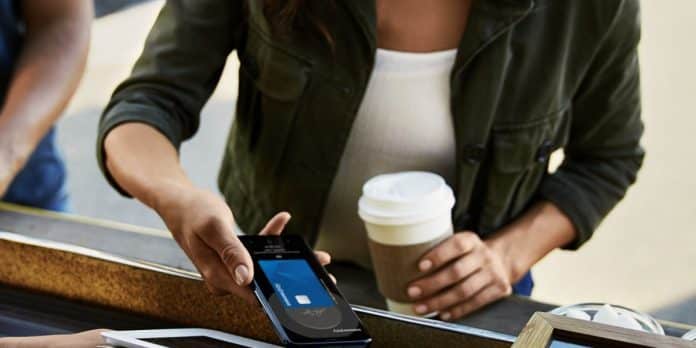 Samsung got into a battle that it lost in the first round, and there’s a risk the company will no longer be allowed to sell 61 models of its smartphones in Russia. A Russian court has ruled that Samsung will have to stop selling any and all of its devices that have Samsung Pay, since it infringes a Sqwin Sa, a Swiss-based mobile payments company patent.

According to a patent infringement related to the Samsung Pay Service (via GSMArena), Samsung could soon be banned from selling its devices in Russia, including the high-end foldable flagships, the Samsung Galaxy Z Flip 3, and Galaxy Z Fold 3.

As expected, Samsung has appealed the court’s decision, and it’s not yet legally binned to halt any sales of its devices, which could be catastrophic for the South Korean giant. According to reports, Samsung is the second-largest smartphone vendor in Russia with over 28.3% of market share, in Q2 2021, which means that losing its position would give Apple (3rd) and Xiaomi (1st with 32.8% market share) a chance to grow even bigger, and make the Samsung slice smaller.

Russian court also clarified that Samsung has the right to appeal it within one month of its adoption. It sounds like there’s a chance that Samsung will be able to avoid this disastrous outcome, though only time will tell. The 61 smartphone models weren’t listed in the latest report, but the number is probably large enough to cover virtually any worthwhile Galaxy phone that supports the Samsung Pay platform.

The problem was first introduced back in 2013, when Victor Gulchenko filed for a patent that described a transaction system, which was then registered in April 2019, and granted to the Swiss-based Sqwin Sa company. For reference, Samsung introduced Samsung Pay way back in 2015, and it was introduced to the Russian market a year later in 2016.

Samsung Pay is one of the most used services in Russia, and its the third most used contactless payment system with 17% of all transitions, whereas Apple Pay takes 30%, and Google Pay takes 32%.