PUBG: New State is all set to launch globally on the 11th of November, the trailer is out now 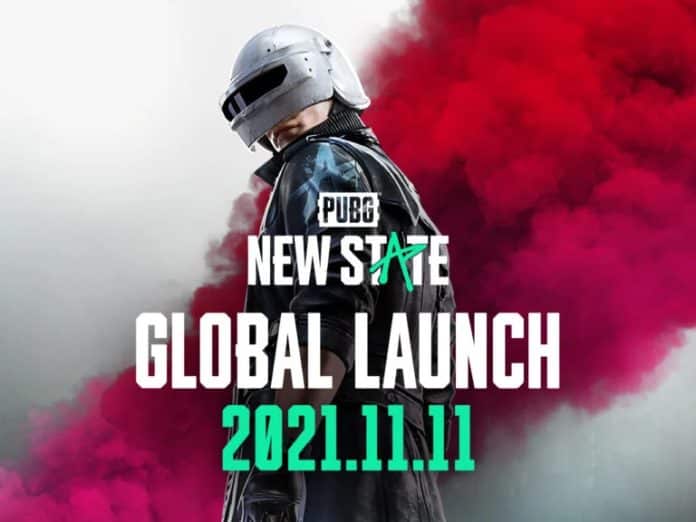 After much speculation and a long wait time, the latest PUBG: New State press release has given the mobile battle royale game a November 11th release date.

The game promises to bring a near-console experience to your mobile and will be offered in nearly 17 different languages. It will be going live for both iOS and Android in over 200 countries on the specified date. A final technical test will be performed from the 29th of October to the 30th of October to check for any issues prior to launch.

Developed by PUBG Studios, the game will be set in the year 2051 and will be following a futuristic, Sci-Fi theme. It is very much set in the same universe as PUBG Mobile but is an evolution of the original game.

Its story revolved around the fictitious town of Troi in a post-apocalyptic world where society has broken down and been divided into factions, the town of Troi will be the primary map of the game and will be joined by three more maps including the franchise-staple Erangel.

Based on early gameplay and leaks, PUBG: New State appears to be recycling resources from the original PUBG Mobile game but has added a futuristic twist with game elements such as futuristic vehicles and weapons, which have been fused with traditional elements.

Krafton has called its creation “one of the most realistic and technologically advanced mobile games to date” and has promised “a strong and consistent pipeline of new content, global service support, and anti-cheat measures” post-launch.

The South Korean game company has also revealed that they will be actively communicating with players to provide stable game services. This will be achieved by establishing nine global service hubs.

Extensive anti-cheat measures have also been put into place and Krafton will be banning the use of unauthorized programs, emulators, and even keyboards and mouse.

Player sentiment and feedback from the community will be closely reviewed, analyzed, and reflected through in-game updates.

- Advertisement -
Powered by JustWatch
Share
Facebook
Twitter
Pinterest
WhatsApp
Linkedin
Previous articleYou do not have to buy an RTX 3080 anymore, get GeForce NOW RTX 3080
Next articleAfrica Cup of Nations 2023: APO Group Founder and Chairman meets with COCAN Chairman to discuss media coverage of the CAN 2023