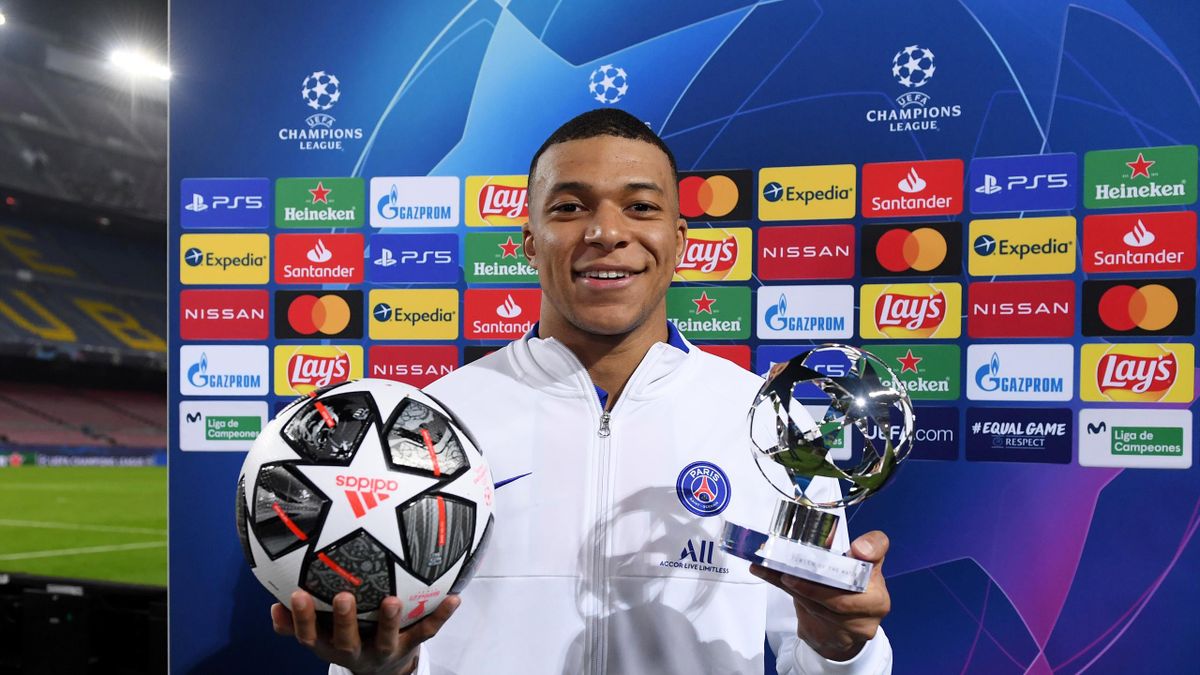 Barcelona have inserted themselves into the race to sign Kylian Mbappe, and are reportedly willing to offer the player a €90 million signing fee. Mbappe’s current contract expires in June 2022, and he will be available as a free agent for any club to try and sign.

However, Mbappe has mentioned that he would only leave PSG for Real Madrid since he dreams of playing for them one day. Also, his idol, Cristiano Ronaldo, is a Madrid legend and the Frenchman wants to follow in his footsteps as a result.

As a result, it will be very difficult for Mbappe to go ahead and sign for their biggest rivals, Barcelona, next year. According to AS, Barcelona are trying to work with Pini Zahavi, who helped with the Neymar deal that saw the Brazilian leave Barcelona to join PSG for the highest transfer fees ever.

Barcelona are expecting Real Madrid to offer Mbappe a €50 million signing fee, and are prepared to try and give him close to double of Madrid’s offer. The 22-year-old would also command a huge wage, and Real Madrid are reportedly going to sign Mbappe to a €17 million per year deal.

Barcelona’s current wage cap is under €100 million, and if the situation does not improve, they will be unable to even try to sign the Frenchman. Even if they manage to table a deal for Mbappe, the chances of him signing for the Blaugrana is quite low considering Mbappe’s own words.