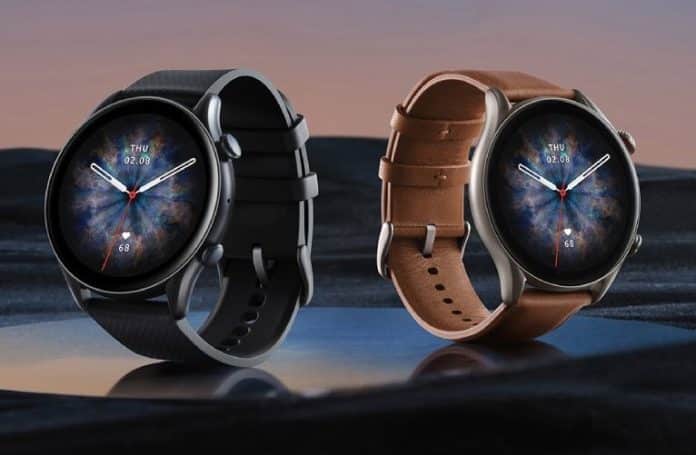 Onboard sensors on the Amazfit smartwatches are an accelerometer, gyroscope, geomagnetic sensor, barometric altimeter, ambient light, and temperature sensors. They also come with GPS, GLONASS, Galileo, BDS, and QZSS.

The Amazfit GTR 3 is priced at Rs 13,999 in India. It is being offered in two colour variants, including Thunder Black and Moonlight Grey. The Pro version of the same device is on sale for Rs 18,999. The company is offering this device in Brown Leather and Infinite Black colours.

Lastly, the Amazfit GTS 3 can be purchased for Rs 13,999. It is listed in three colour options, including Graphite black, Terra Rose and Ivory White. As for the launch offers, Amazfit is giving a Rs 1,000 discount on these smartwatches. But this is a limited period offer, which will remain valid until October 22.

Fusing Fashion and Technology: Much Awaited GTR 3 and GTS 3 Series to launch in India