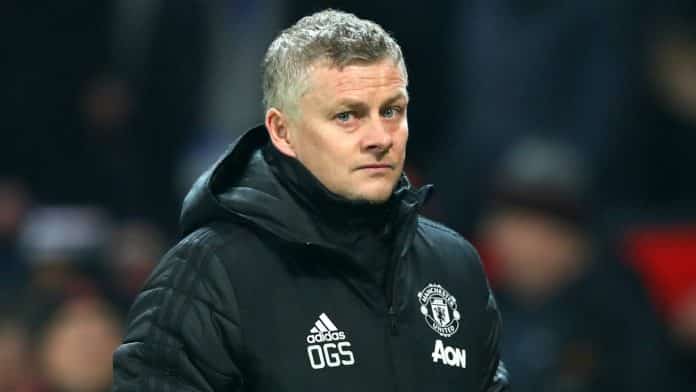 Manchester United lost to Leicester City 4-2 this weekend, ending their 29 away games without a loss. The result has made fans very disappointed in the club and calls for Ole Gunnar Solskjær to be sacked have intensified following the defeat to the Foxes.

United are winless in their last three games in the league, and have fallen down to sixth place in the table with 14 points from 8 games played so far. They first lost to Aston Villa at home, and drew 1-1 against Everton at Old Trafford before the international break.

Following the return of club football, they were defeated by Leicester City despite the presence of all their attacking stars in the lineup.

In the Champions League, they are in third place in their group and have already been knocked out of the EFL Cup by West Ham United. The start of the season is clearly not going according to the plans of the Manchester United board. But, despite the poor results, they are willing to back Solskjær as the manager of the club.

The Manchester United manager signed a new contract this summer until 2024, and his assistants renewed their contracts with the club very recently as well. This shows that the board are willing to keep the Norwegian and his entourage in charge of the club and will give him time to improve.

While they are not talking to any other manager regarding the job, Solskjær will have to work to improve the results immediately. If there are no changes on the pitch, then United could be forced to dismiss the club legend and look for alternatives to lead the team.