Parallels Desktop 17.1 is here with even stronger support for macOS Monterey and Windows 11 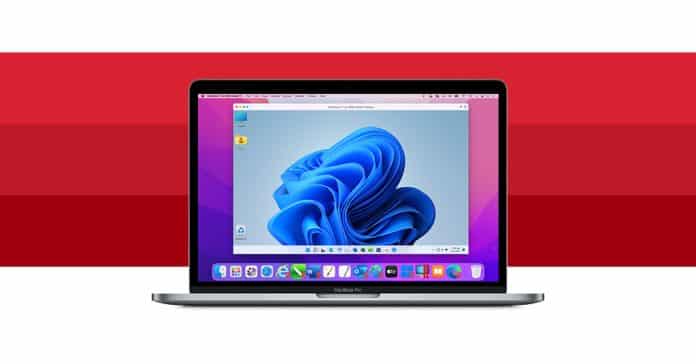 Apple’s macOS Monterey is yet to hit the company’s desktops and notebooks, however, Parallels Desktop 17.1 is already available for the upcoming operating system. Tomorrow we have Apple’s event and the company is expected to launch macOS Monterey along with next-generation MacBook Pro laptops. The software has hit the market ahead of Apple’s big event and the new update can boost Windows performance on Macs.

Parallels Desktop 17 virtualization software released in August already brought included general support for macOS Monterey and Windows 11 both on x86 and Apple Silicon Mac. However, since neither of those OS was released at that time, it was unclear as to how the final versions of the OSes will work with the program.

The current Parallels Desktop 17.1  fully supports Apple’s upcoming OS as well as Windows 11 and it is now possible to copy and paste between macOS Monterey and a virtual machine. “Knowing that Parallels Desktop plays a critical role in enabling users to run the latest versions of Windows on their favourite Mac device today, we’ve developed a simple solution to help all users upgrade to Windows 11 with the enablement of vs PMs by default on all Mac devices. The latest version of Parallels Desktop also builds on our customers’ top requests with new gaming and 3D integrations to further enhance the user experience.”

Parallels Desktop 17.1 also brings support for VirGL in Virtio GPU to enable Linux 3D acceleration out of the box on all supported Macs.