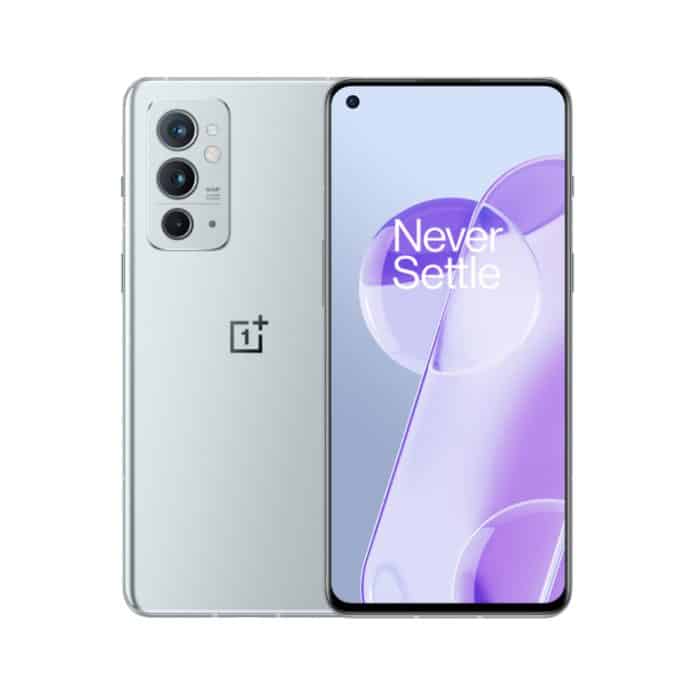 OnePlus recently announced its latest smartphone in its home market in China, the OnePlus 9RT, making it the third model in the flagship lineup for the year that already includes the OnePlus 9 and the OnePlus 9 Pro.

Currently, the device is only limited to the Chinese market but it is expected to be made available in the Indian and European markets soon. The launch date is still unknown.

However, a new report from Yogesh Brar claims that the OnePlus 9RT could be priced between 40,000 INR to 44,000 INR in the Indian market.

The device has Corning Gorilla Glass protection over the display.

Under the hood, it is powered by the Qualcomm Snapdragon 888 chipset, coupled with up to 12GB of LPDDR5 RAM and 256GB of UFS 3.1 internal storage.

It also comes with a 19067.44mm2 space cooling system to keep the temperature low while gaming. In the camera department, there is a 50MP primary sensor with an f/1.8 aperture Sony IMX766 lens along with a 6MP lens and both optical and electronic image stabilization.

It also has a 16MP shooter with an f/2.2 aperture with a 123-degree field of view and a 2MP 4CM macro camera shooter.

The device runs on Android 11 OS-based ColorOS 12 on top, however, the international version is expected to ship with OxygenOS 12 pre-installed. It has a 4,500mAh battery that supports Warp Charge 65T.