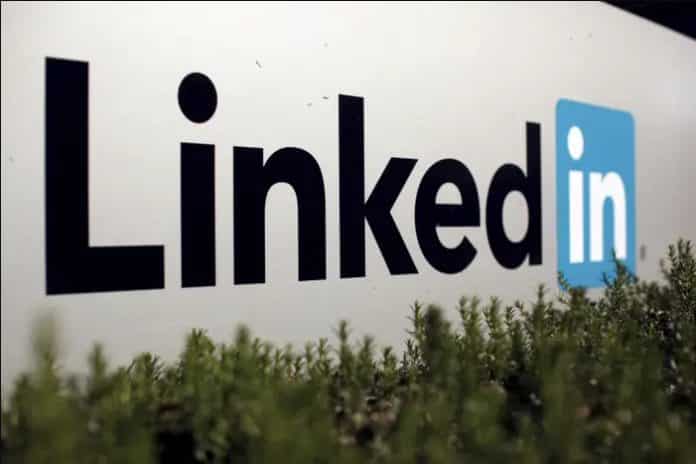 Social networking platform LinkedIn has announced that it intends to wind down its operations in China due to what it terms as a challenging environment. The platform has had to undertake a strong censorship process in compliance with current Chinese regulations.

This has impacted its core mandate as a platform open to an array of users of different political and religious leanings.

In a statement released on Thursday, October 14th, the Seattle-based company announced that it was shutting down its professional networking service in China by the turn of the year.

It expressed its difficulties in navigating the increasingly challenging operating environment amidst greater compliance requirements.

LinkedIn is not the first social networking platform to encounter serious challenges in China. Twitter and Facebook had been blocked from the Country, LinkedIn has also stated that it will offer a new app that will be exclusive to the Chinese market. The app will solely be for job postings.

This would appear to be a watered-down version of the original LinkedIn platform, as the new app will not have social networking functionalities such as sharing of posts and the option to comment.

It remains to be seen how the Chinese audience will receive the new app and how successful it could be.

The path of the development of Microsoft-owned LinkedIn has been proximately linked to the freedom of sharing and commenting on posts among users to engender robust discussions.

This has been the case in the USA and other jurisdictions where LinkedIn has been very successful as a key economic growth driver.

The decision by LinkedIn brings is to the end of the chapter of its foray into the Chinese space in 2014. It began with a localized service that was to be compliant with government regulations.

It agreed to censor posts made by users in China in line with extensive Chinese laws, which was a rather strong departure from the stance of other American internet companies. It was an experiment that was primed for an underwhelming performance even from the outset.

Since then, LinkedIn had struggled to stay relevant in the country due to its adherence to the censorship requirements. Now it seems the bubble has burst, hence the decision to wind down its China service. It had also endured some stern rebukes from Chinese regulators for failing to control political content on the platform.