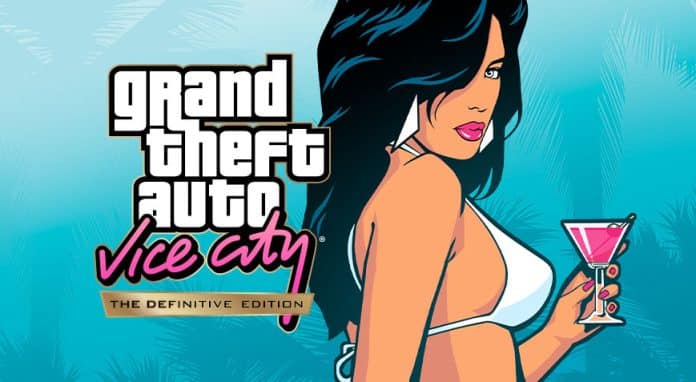 Yet another Grand Theft Auto: The Trilogy leak has appeared online and this time we get to take a look at the PC requirements for the upcoming remastered trilogy alongside the first next-gen details.

Recently we saw a GTA Forums member “alloc8or” leaking the details about the achievements for the trilogy, but now, the same user has leaked both the minimum and recommended PC requirements.

The pc requirements for the trilogy appear to be higher than those of the most recent Grand Theft Auto installment which is the GTA V. And according to the leaker, users will need at least an Intel Core i5-2700k or AMD FX-6300 CPU with an NVIDIA GeForce GTX 760 2GB GPU to play the remastered trilogy.

coming to the details leaked about the next-gen consoles, the leaker has leaked information such as high-resolution textures, increased draw distances, new lighting, and much more coming for the trilogy on next-gen consoles.

“By purchasing Grand Theft Auto: The Trilogy — The Definitive Edition from store.rockstargames.com or the Rockstar Games Launcher by January 5th, 2022, you’ll receive a $10 discount on your next purchase through the Rockstar Games Launcher or Rockstar Web Stores on qualifying products of $15 or more (exchange rates apply). Discount expires January 16th, 2022. For complete details/terms, https://support.rockstargames.com/articles/4407663218067.”

- Advertisement -
Powered by JustWatch
Share
Facebook
Twitter
Pinterest
WhatsApp
Linkedin
Previous article
Here’s how to get the Apple MacBook Pro with M1 chip for only ₹1,05,490
Next article
“Rathnan Parapancha” Here is the trailer of Reba Monica John featuring the film

Grand Theft Auto: The Trilogy – The Definitive Edition in PS5 is smaller in size than in Xbox Series X|S