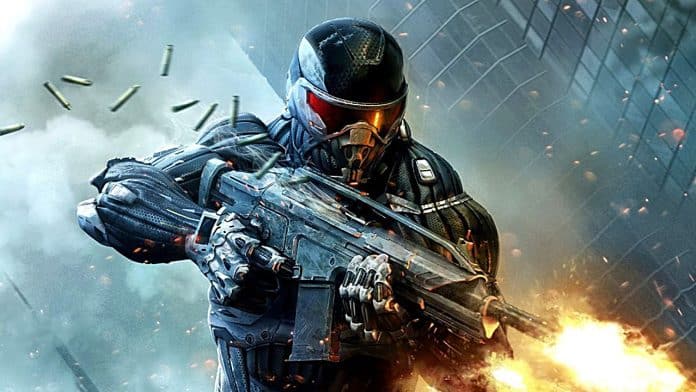 Crysis games have a not-so-good history of their launch on consoles and their original release on the consoles didn’t receive much appreciation from the community either. And we all know how disappointing was the last year’s Crysis Remastered.

But, today marks the day of the launch of Crysis Remastered Trilogy, and according to the tech-heads at Digital Foundry, Crytek and Saber Interactive have done a much better job on consoles this time.

You can check out Digital Foundry’s full analysis for Crysis 2 Remastered, below.

Crysis 2 Remastered has received a fair amount of updates including improved lighting, shadows, and assets that come with tons of textures now being physically based.

Features like ray tracing and DLSS are PC only, however, most of the new features are available on consoles as well. But the game can’t be played natively on PS5 of Xbox Series X/S as it’s only available via backward compatibility for the new-gen consoles.

There are some differences between the base Xbox One/PS4 and the PS4 Pro/Xbox One X versions, which carry over to the Xbox Series X/S and PS5.

The last-gen consoles all run at a rock-solid 30fps, and the Xbox Series X and PS5 maintain a steady 60fps. And the latest versions of Crysis 2 also feature proper frame pacing, so we don’t have to deal with stutters anymore.

Developers of the Crysis Remastered trilogy have done a pretty good job with Crysis 2, however, if you want the absolute best visual experience, then grabbing Crysis Remastered Trilogy on PC is the best choice.

Crysis Remastered Trilogy is available on PC, Xbox One, PS4, and Nintendo Switch and can also be played on Xbox Series X/S and PS5 via backward compatibility.

- Advertisement -
Powered by JustWatch
Share
Facebook
Twitter
Pinterest
WhatsApp
Linkedin
Previous articleDeal: AMD Ryzen 7 3800X down to only ₹28,518 on Great Indian Festival 2021
Next articlePay only ₹ 5,687 for 12 months to get the Dell G15 gaming laptop with Ryzen 5 5600H & RTX 3050

Your PC might not support Windows 11, but the OnePlus 6T can