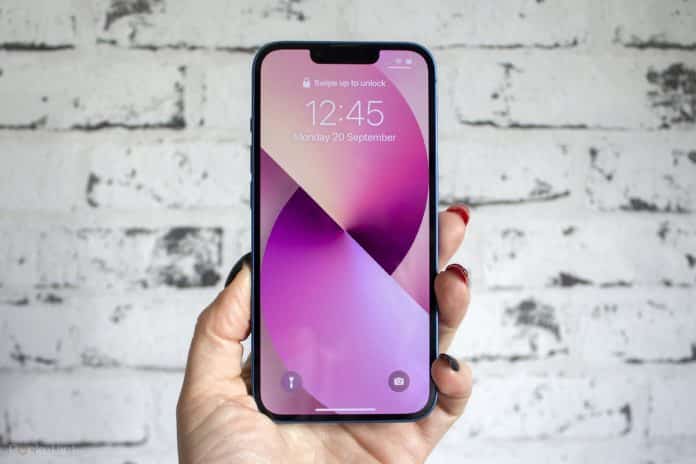 Due to the current supply chain constraint that has hit the market, smartphone vendors have been in a constant state of flux over the past several quarters. But, in terms of overall revenue and profit, Apple has firmly established itself as the market leader.

According to the latest market report by Counterpoint Research, we get a glimpse of manufacturers’ progress in shipments, revenue, and profit since the first quarter of 2019. Since that time, major players have played their best cards for a position in terms of shipment share. In all but one quarter, Samsung finished on top.

In terms of revenue share and operating profit, Apple has been able to maintain a safe distance from its competitors at the top of the list, and the Cupertino-based tech giant plans to remain the top dog in the smartphone yard.

In Q2 2021, Apple managed to capture 75 percent of the overall handset market operating profit and even acquired up to 40 percent of revenue despite accounting for just 13 percent of global handset shipments. But, the performance of the iPhone maker was still lower than its peak in Q4 2020 when Apple grabbed 86 percent of the profit and half of all revenue.

Samsung has consistently held the number two spot behind Apple in terms of profits and the same has been the case in terms of revenue, save for two quarters when Huawei trumped Samsung for second place.

Well, Huawei has seen better days, and that’s the only thing we can say about the Chinese tech giant as the company’s fall following US sanctions is clearly illustrated in all three categories. The company has practically lost its entire market footing in the smartphone sector. But the fall of Huawei opened doors for other Chinese smartphone makers to make a move including Xiaomi, Oppo, and Vivo.

- Advertisement -
Powered by JustWatch
Share
Facebook
Twitter
Pinterest
WhatsApp
Linkedin
Previous articleRooney: Trailer released of the documentary series of Wayne Rooney
Next articleYou can now get the AMD Ryzen 5 5600X for only ₹24,398 on Amazon India