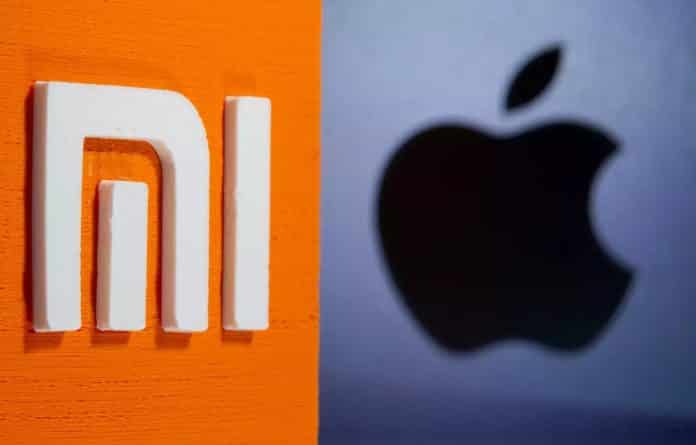 Apple regains second place in global smartphone market. The Chinese company Xiaomi, which was in second place, was pushed to third place. Samsung topped the list for the third quarter of the current fiscal year.

According to a firm’s latest report, global smartphone shipments dropped by 6% in Q3 2021 compared to Q3 2020. Notably, this comes after the market saw a 27% year-over-year increase in the first quarter of 2o21 and an 11% improvement in Q2.

The big loser in Q3 2021 was Xiaomi. While the Chinese company’s market share remained consistent at 14%, Apple experienced a big shipment bump. Buoyed by strong iPhone 13 sales and a seemingly resilient supply chain, the company regained second place in the rankings, jumping from 12% to 15% over this period. Interestingly, this result comes despite rumors of a substantial iPhone 13 production target cut.

Most brands are concerned about whether there will be enough handsets available for the festive season sales in China and the US. Experts says that the chip crisis will not end soon. Smartphone companies are trying to increase the production of handsets as much as possible. At the same time, chip makers are trying to bridge the gap between demand and supply. Canalis Principal Analyst Ben Stanton said the price of the chip is increasing to control over-ordering.

“At the local level, smartphone vendors are also having to implement last-minute changes in device specification and order quantities. It is critical for them to do this and maximise volume capacity, but unfortunately it does lead to confusion and inefficiency when communicating with retail and distributor channels,” he added.

- Advertisement -
Powered by JustWatch
Share
Facebook
Twitter
Pinterest
WhatsApp
Linkedin
Previous articlePay only ₹ 5,687 for 12 months to get the Dell G15 gaming laptop with Ryzen 5 5600H & RTX 3050
Next articleMy11Circle celebrates the fervor of the dedicated fan, in its new campaign for T20 World Cup