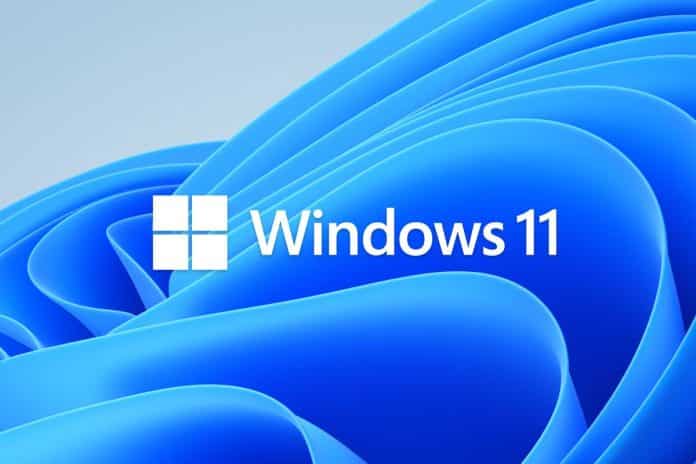 Microsoft’s latest operating system and the much anticipated Windows 11 is finally here, and though it may not have such a good start, atleast on the AMD Ryzen-based Systems, the OS is still excellent. As you know, during the release of the new operating system, CPUs based on AMD’s Zen architecture is seeing drastically-worsened L3 cache latency under Windows 11.

And both Microsoft and AMD had pledged to address this issue as early as possible, and Microsoft just had its first “patch Tuesday” for its newborn OS this week, and as you might have expected from Microsoft, the issue is now worse.

Yes, you read correct users on tech forums have noted that L3 cache latency is even worse for Ryzen systems after the new patch. TechPowerUp reports that a Ryzen 7 2700X test system went from 10ns in Windows 10 to 17ns latency on Windows 11’s release, and this new patch made things even worse by pushing the figure to an awful 31.9 nanoseconds.

While an increase of almost 22 nanoseconds probably doesn’t seem like a big deal, a tripling of L3 cache latency has a humongous impact on single-threaded performance for Zen processors. As we know, AMD’s chipset-based processors rely heavily on their large L3 caches to mask performance penalties which are generally caused by relatively high main memory latency.

But the problem is not just with the L3 cache latency which the current Zen CPUs in Windows 11 are facing. They also have to deal with the power profile that breaks the UEFI Collaborative Power and Performance Control (CPPC) functionality. This makes the Windows scheduler unable to tell which CPU cores are the “best” cores to clock to the highest.

AMD has already announced that fixes for both issues are on the way and are expected to be released later this month.  Well, whatever might we expect AMD and Microsoft to not break the system entirely with their next patch update? Boy, I am looking forward to running Windows 11 on a Ryzen 5000 powered machine.