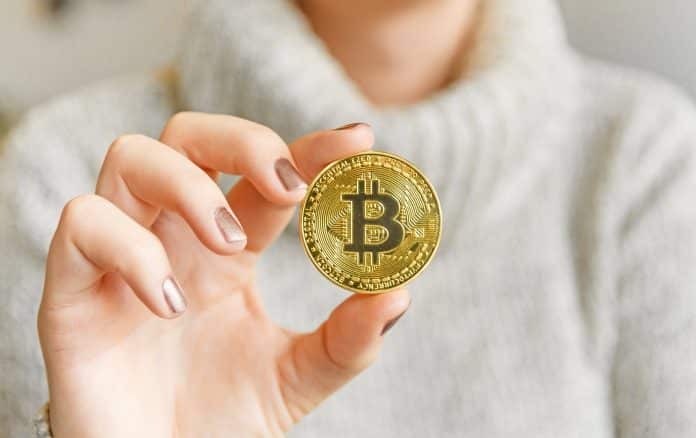 Cryptocurrency has seen the never-before-seen boom at the beginning of this year, but it seems that the outcry is going down. As we know, earlier this year, the Chinese authorities have completely banned bitcoin mining in the country and now it seems that the U.S. has overtaken the former leader and has now become the world’s main bitcoin mining source with over 1/3 of the global hash rate.

Following the U.S. we have Kazakhstan and Russia where the majority of bitcoins are mined by large companies that run their data centers. Earlier in September 2019, China controlled around 75% of the global bitcoin hash rate but as the bitcoin exchange rate skyrocketed in the recent quarters, large mining datacenters were deployed in other countries, including the U.S., Kazakhstan, and Russia.

This resulted in the drop of china’s share to 44% this April and after the authorities completely banned cryptocurrency mining in May, the country’s share dropped to zero. In September, China banned all crypto-related operations illegal in the country, making the value go down once and for all.

However, after these events the U.S. share of the global hash rate rose from 17% in April to 35% in August, in the case of Kazakhstan, the share increased from 8% to 18% in the same period. On the other hand, Russia is behind Kazakhstan with an 11% share.

“The China shutdown has been great for the industry and US miners. Overnight, fewer players were going after the same finite number of coins.”

according to sources, around 900 bitcoins are mined every day, and reports claim that bitcoin mining consumes more power than countries like Argentina or Ukraine where some 45 million people live.

“Our current focus is accelerating the construction of compliant mining farms in North America and Europe.”