Marcus Rashford speaks out about his return to the pitch 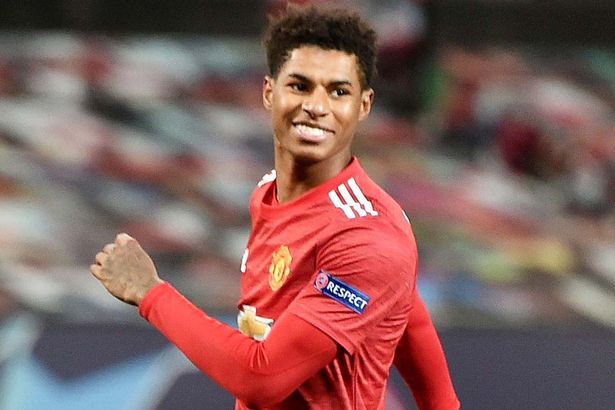 Marcus Rashford is close to making his return to the Premier League after battling shoulder pain for 11 months. The forward injured his shoulder last August and delayed the surgery required until this year, and completed the procedure in pre-season.

He recently spoke regarding his return to the pitch and has mentioned that he is in a much better place mentally and physically now.

“My recovery is – I wouldn’t say coming to an end because obviously I have to keep looking after it – but I’m in a much better place physically and mentally,” he told the BBC.

“Last year was a very long season for me, I got this injury at the end of September and gradually it got that little bit worse, but now I’m fully free of that, I feel much better physically and mentally.”

The player also talked about the chance to play with Cristiano Ronaldo at the club, with the Portuguese icon rejoining Manchester United this summer.

“That’s a great feeling for me, as a player, but also as a fan of the club as well,” said Rashford.

“It’s always nice when a club legend finds a way back to the club. To be playing with him back at Old Trafford is a terrific feeling and hopefully gives us a push to start winning more trophies.”

Rashford featured for United in a friendly game against Blackburn Rovers that they won 3-0. He could now be in contention to make his return to the Premier League this weekend as Manchester United take on Leicester.