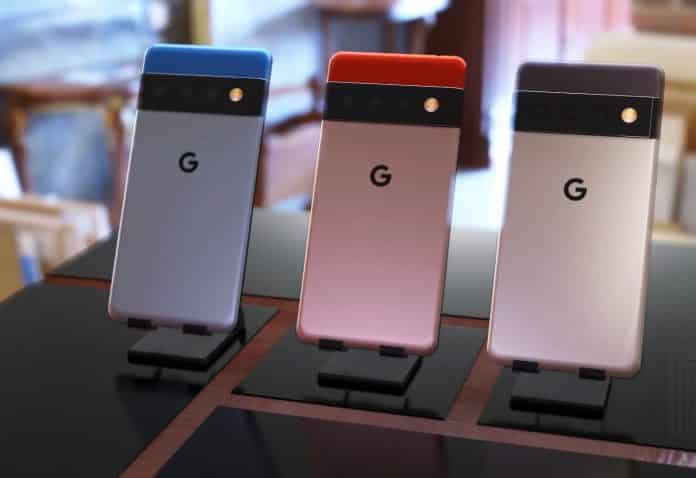 Google is set to announce a new subscription bundle on the lines of Apple One, where a new Pixel device will offer an extended warranty and premium subscriptions like YouTube Premium or YouTube Music and Google One, among others.

Google will launch Pixel 6 Series smartphones on October 19th and the new bundle plan is likely to be announced then.

This plan will be called ‘Pixel Pass’, the Google bundle plan has been detailed in a leaked image published by tech writer Brandon Lee.

‘Pixel Pass: This appears to be a blend of the iPhone upgrade plan where you can get a new phone every year and the Apple One Subscription,” Lee tweeted on Sunday.

“It contains YouTube Premium, Google One, Play Pass, extended warranty, and is associated with Google Fi,” he added.

Pixel Pass is also likely to offer a discount in comparison to paying for the services individually.

There is no mention of which Pixel smartphones the ‘Pixel Pass’ will be offered with.

Apple One is a subscription that bundles a number of premium services provided by Apple into tiered packages, first offered in 2020.

Both the Pixel 6 and Pixel 6 Pro will share the same main, ultrawide camera.

The devices will feature a 50MP Samsung GN1 main camera along with a 12MP Sony IMX286 ultrawide camera. The Pro model will have a 48MP Sony IMX586 telephoto camera sensor with 4x zoom support, according to XDADevelopers.