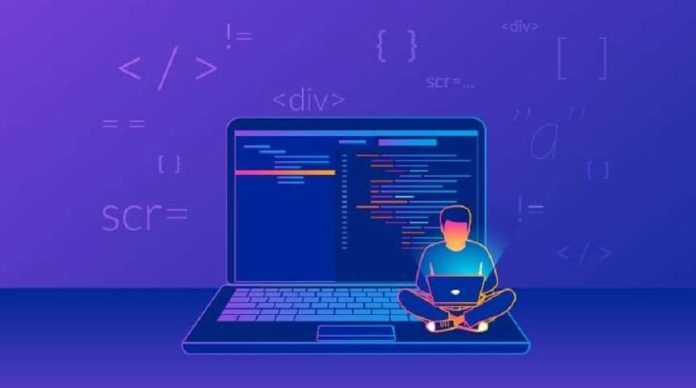 However, for the first time in more than two decades, Python has finally taken over Java to become the world’s most popular language and has even surpassed JavaScript and C programming. The updated rankings for October revealed the achievement via Tiobe, an index that calculates the findings based on web searches.

Tiobe is a firm that specializes in assessing and tracking the quality of software, has recently tracked the popularity of programming languages for the past two decades. It uses queries on popular search engines and websites including Google, Bing, Yahoo!, Wikipedia, and YouTube to assemble its index.

This index in itself is not about the best programming language or in which the most lines of code have been written, however, it’s strictly based on the number of searches for languages on search engines.

“Python, which started as a simple scripting language, as an alternative to Perl, has become mature. Its ease of learning, its huge amount of libraries, and its widespread use in all kinds of domains have made it the most popular programming language of today.”

As shown in Tiobe’s ‘Programming Language of the Year’ list, awarded for having the highest rise in ratings in a year, Python has kept itself alive in the conversation since 2007. however, the main reason why Python topped the rankings was because of an increase in searches. Python saw an increase of 11.27 percent share of searches and this was enough for it to take the lead. C fell by 5.79 percent compared to October 2020 for an 11.16 percent share on the index, while Java fell 2.11 percent to 10.46 percent. 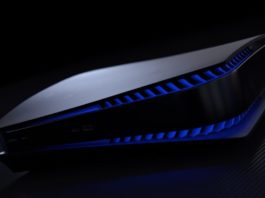 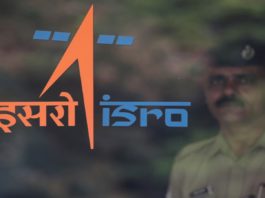 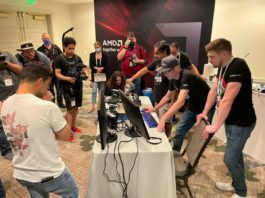