Will Lionel Messi win his seventh Ballon d’Or award in 2021? 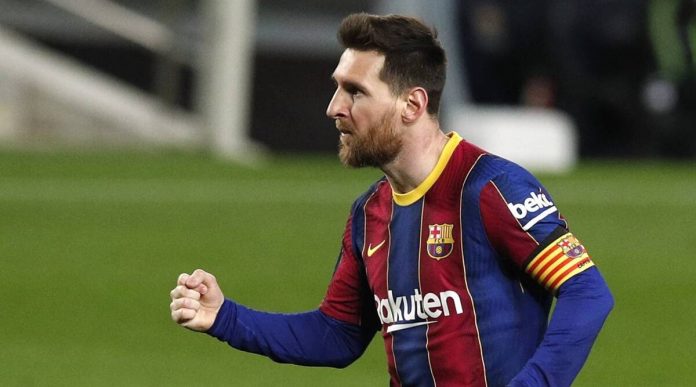 The Ballon d’Or nominees for 2021 have been revealed, and the debate for the winner of the award is on yet again. However, in comparison to previous years where the debate has been between Messi and Ronaldo, this year, Messi clearly takes the award if the competition is only between the two.

Not only did Messi have the better individual season, but he also lifted the Copa America and Copa del Rey trophies with Argentina and Barcelona respectively. On the other hand, Ronaldo only won the Coppa Italia and finished in fourth place with Juventus in the league.

The silverware won at the end of every season plays a big part in the decision making, which is why Robert Lewandowski has a lesser chance of winning the award this season than last year. He broke the record for the most goals scored in a single Bundesliga season, setting his own at 41. Mbappe and Harry Kane are not in the conversation because of this very reason.

And this is the same reason why Jorginho is in the conversation to receive the award. The Chelsea midfielder lifted the Champions League and Super Cup with the club and the European Championship with Italy. He was also awarded the UEFA Men’s Best Player of the Year Award, and is one of the top picks to win this year.

However, taking into account the personal and team accomplishments, Lionel Messi might just be awarded the Golden Ball for the seventh time in his career in due time.