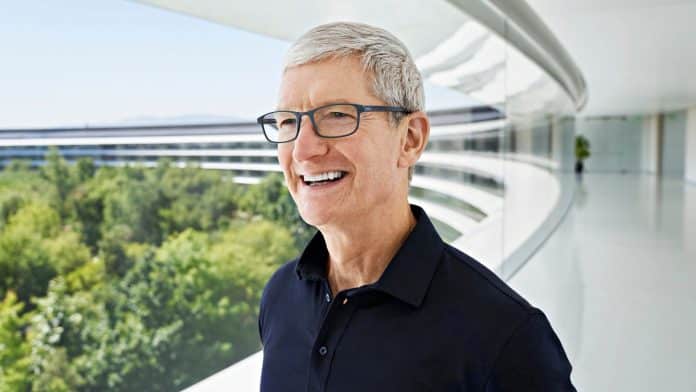 Aza Raskin is the one widely credited for giving us the amazing infinite scrolling mechanism which we widely use in our day-to-day lives. This mechanism has been most significantly used on social media, and he’s been open about how it has regrettably turned into something that keeps people glued to their phones and leads to addictions, distraction, polarization, radicalization, and disinformation.

Recently, Apple’s CEO Tim Cook has voiced his agreement to this notion, while stating that his company wants people to use its devices for creating and connecting with friends and family.

In recent times if there is one topic that has been debated the most heavily is how social media has conditioned people into spending hours on end glued to their devices. Apps like Twitter, Facebook, TikTok, Instagram, and others are accused of craftily encouraging users to engage with an endless string of content that is algorithmically sorted to fit your preferences or favorite personalities and organizations.

In a recent interview with Bustle, Tim Cook expressed his support of Shine which is an app designed to help users tackle the social stigma around mental health issues, both in their personal and professional life.

Apple’s CEO Cook believes that apps like Shine are powerful examples of how technology can be used to improve the quality of people’s lives. In the interview, Apple’s CEO was also asked to report about how Facebook and Instagram impacted young people’s mental health.

The CEO also stated that the reasons behind Apple developing features like Screen Time, but the time spent using social media apps is only one component, and the other factors are what people do on the platform.

Tim Cook explained that “we want people to do things with their devices, like the photography exhibit [that he enjoyed earlier that day], or connecting with family and friends with FaceTime. Not endless, mindless scrolling.” He’s a strong proponent of the idea that “technology should serve humanity and not the other way around.”

Previous article
Apple iPhone SE 3 will get 5G connectivity, but use the same design as SE(2020)
Next article
MediaTek Dimensity 2000 specs leaked expected to be made on the TSMC 4nm node